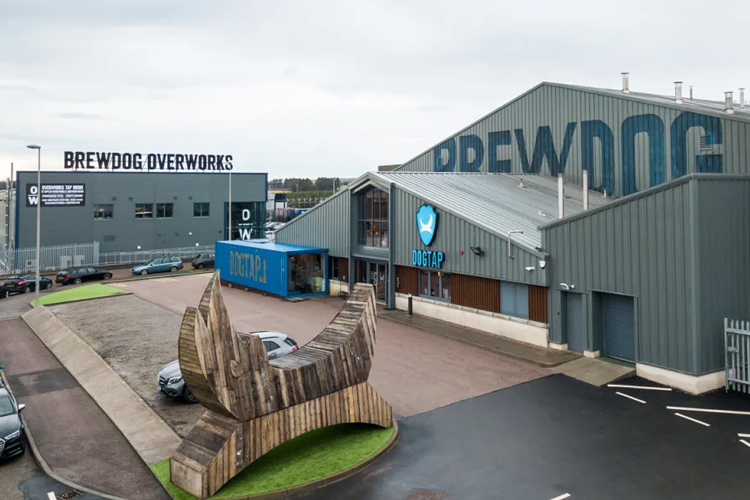 How Brewdog brewery is radically reducing its footprint.

At its brewery in Scotland, the craft brewer BrewDog runs on wind power and gas made from malted barley, part of a strategy to reduce carbon emissions as much as possible. But the company, which also owns a chain of pubs, wanted to go farther. That’s why it now owns a forest.