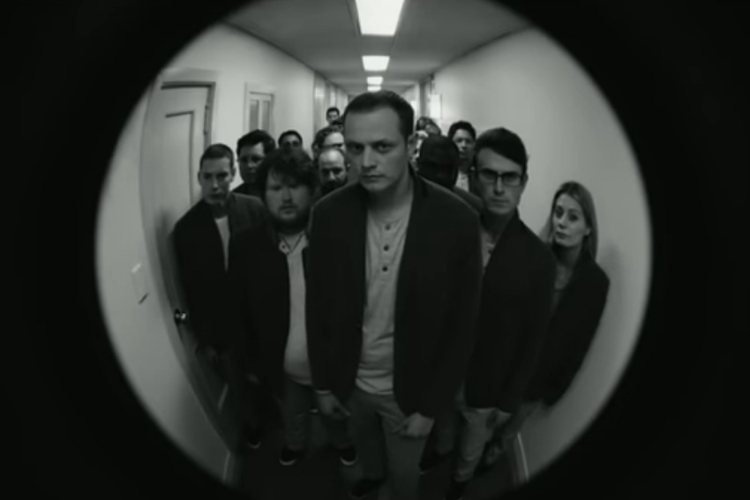 Its new campaign uses the flattery of being a nonconformist to try to get users to get off Facebook and into a bar.

A man peeks out his apartment’s peephole and discovers a hallway full of lurkers staring at his closed door. Another man looks up from his phone on a street corner to see a crowd of doppelgängers staring back waiting for his next move. Both men react by running in the opposite direction, chased by throngs through the streets. A woman is seen dashing through a department store as an army of look-alikes follows suit.

No, it’s not the latest Black Mirror commentary on the darker side of our digital lives.