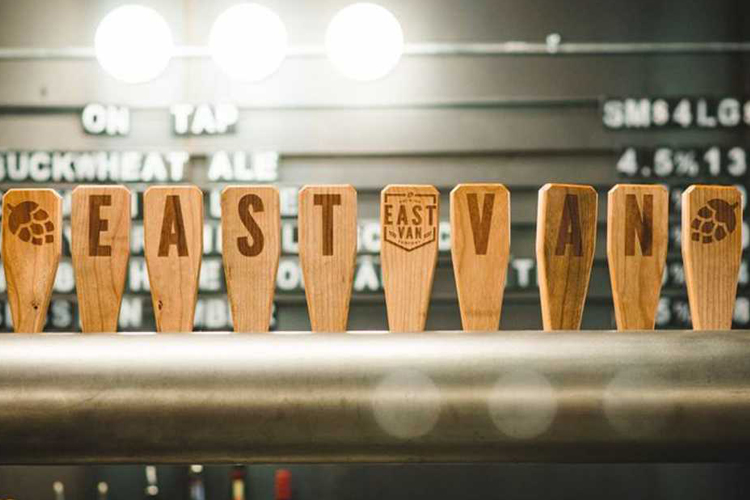 You can imagine the disappointment (or perhaps you’ve seen it firsthand) when you’re told there’s a special on beer, but it still amounts to being $7 for a lousy glass. Yeah, apparently it’s their Happy Hour deal, the “house lager”. You’ve never even heard of the brewery before, and you’re seconds away from sucking it up and slugging some Fireball like you did way back when – because at least it’s cheaper.

Well maybe put the Fireball on the back burner for a while, we’ve got a brewery with a deal you’ll really want to get in on. East Van Brewing Company is about to celebrate the grand opening of their brand new dining area! The 66 person lounge is opening and they’ll be celebrating with food trucks, live music, free samples, and of course – cheap beer.