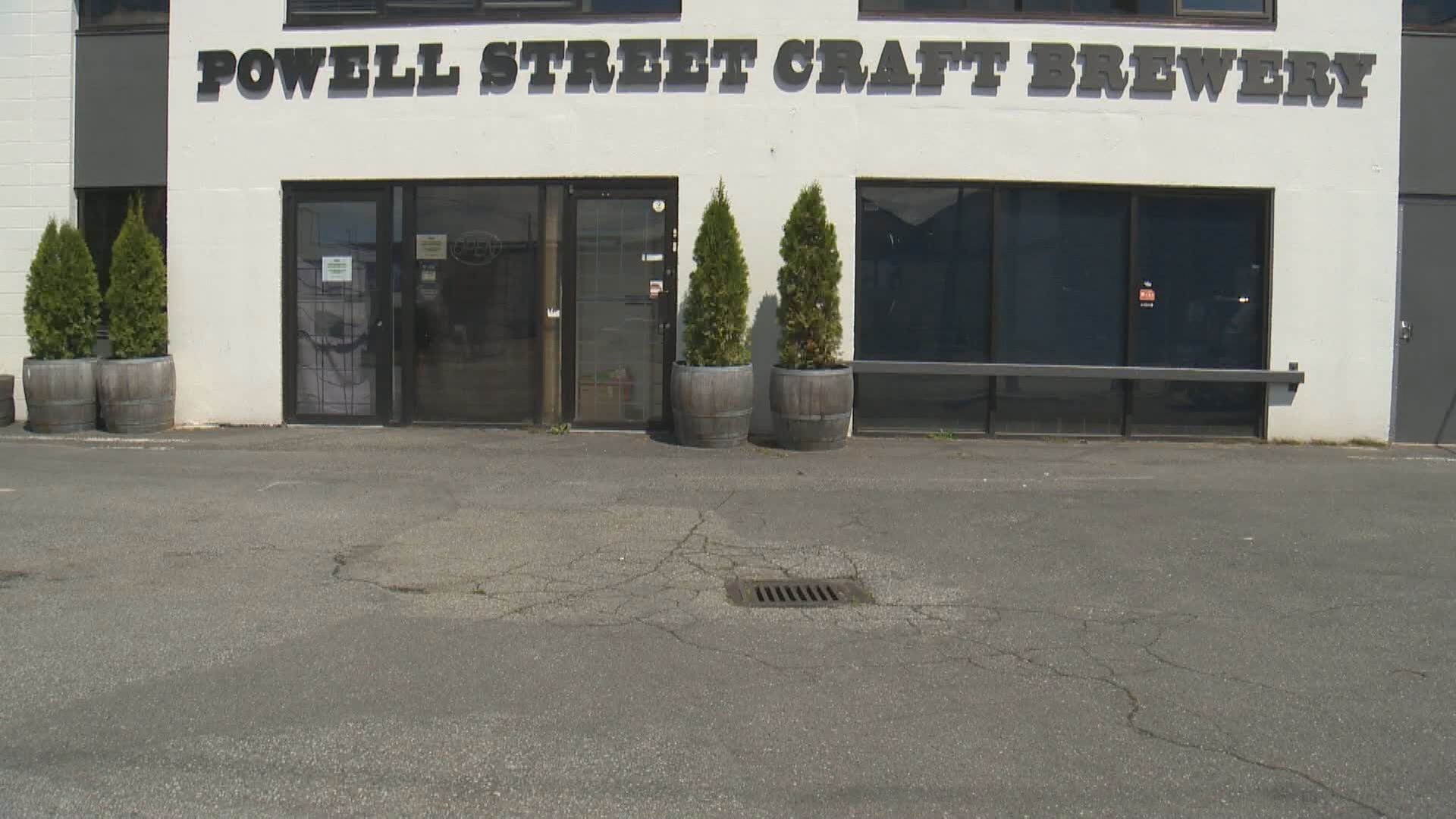 Vancouver city councillors will vote on a bylaw change Tuesday that would allow patios for the city’s breweries and distilleries for the first time.

The change, part of the city’s temporary expedited patio program in response to COVID-19, would also permit expanded patios on private property.

David Bowkett, co-owner of the Powell Street brewery, says the change could be make-or-break for his business.