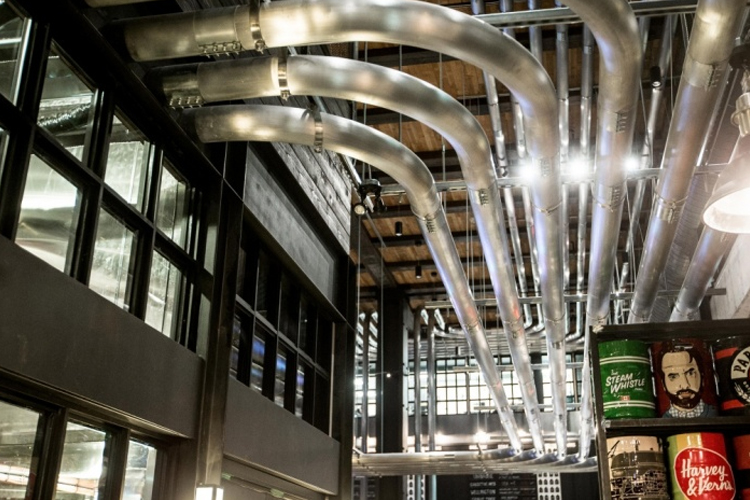 Unlike big box stores that thrive on offering the same things at every location, CRAFT Beer Market’s success is founded on offering the familiar, as well as the local and unique, while maintaining a common brand identity no matter where they are. Now in seven cities across Canada (with every city having its unique menu that reflects the demand and taste of the region), CRAFT is committed to sourcing the best beers for their customers.

To ensure they are responding to the demand and supply of brews in each market, CRAFT leverages the local knowledge of bar managers at each location, who are empowered to create their own rotating menus, changing them every three months to bring on different beers. 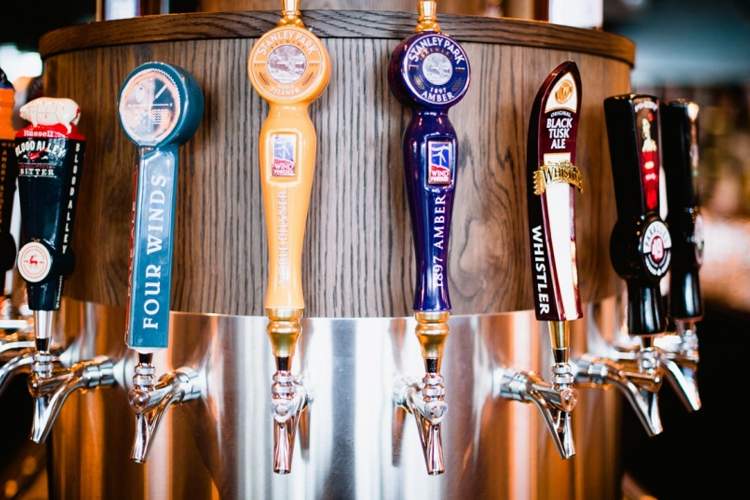 So, in addition to making well-balanced and quality beers, producing the volume to support the sales at a place such as CRAFT (where they go through about one keg per week of any given beer), and having some marketing behind the products, what can breweries do to get themselves noticed and onto the beer lists of CRAFT?