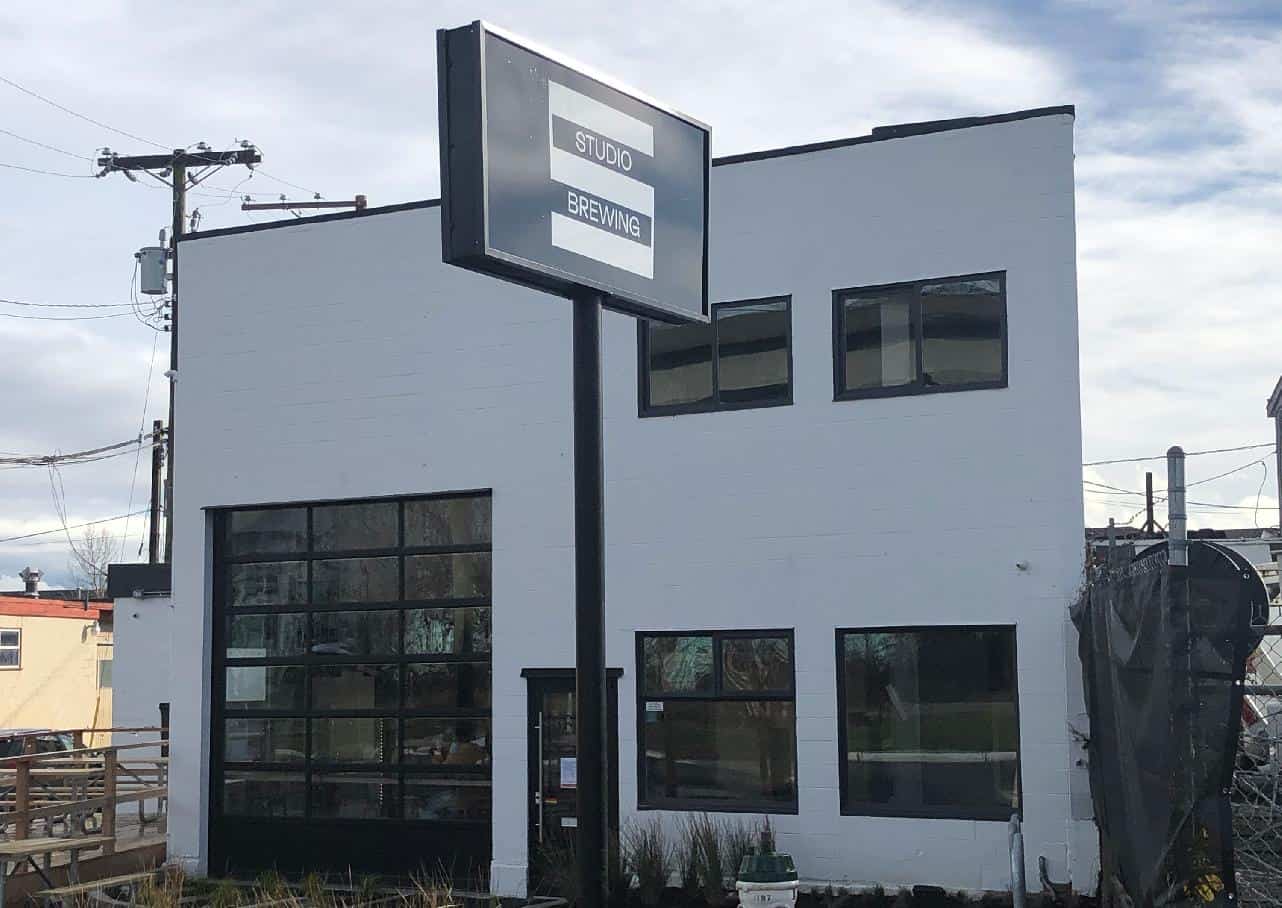 Three years ago, Mark Quinlan, Andrew Somers and Matt Leslie were looking to make a mark on the craft beer scene, with the shared feeling that, as Quinlan explains, they “didn’t want to be another brewery amongst a group of other breweries.”

So when the location of a former autobody shop just a 10-minute walk from the Royal Oak skytrain station opened up, the trio of Vancouverites got familiar with the area.

“We got to know it really fast—spent a lot of time walking around, driving around, checking out local businesses, and found there was a lot of people in the area with no amenities whatsoever,” recalls Quinlan, who also works in the beer industry as the director of finance for a canning company.

“And we thought it could really spark a community in this area. We always wanted to be the first in an area, and it kind of checked all the boxes. At first it seemed like it was in the middle of nowhere, but the more we got to know the area, we just felt it had so much potential.”