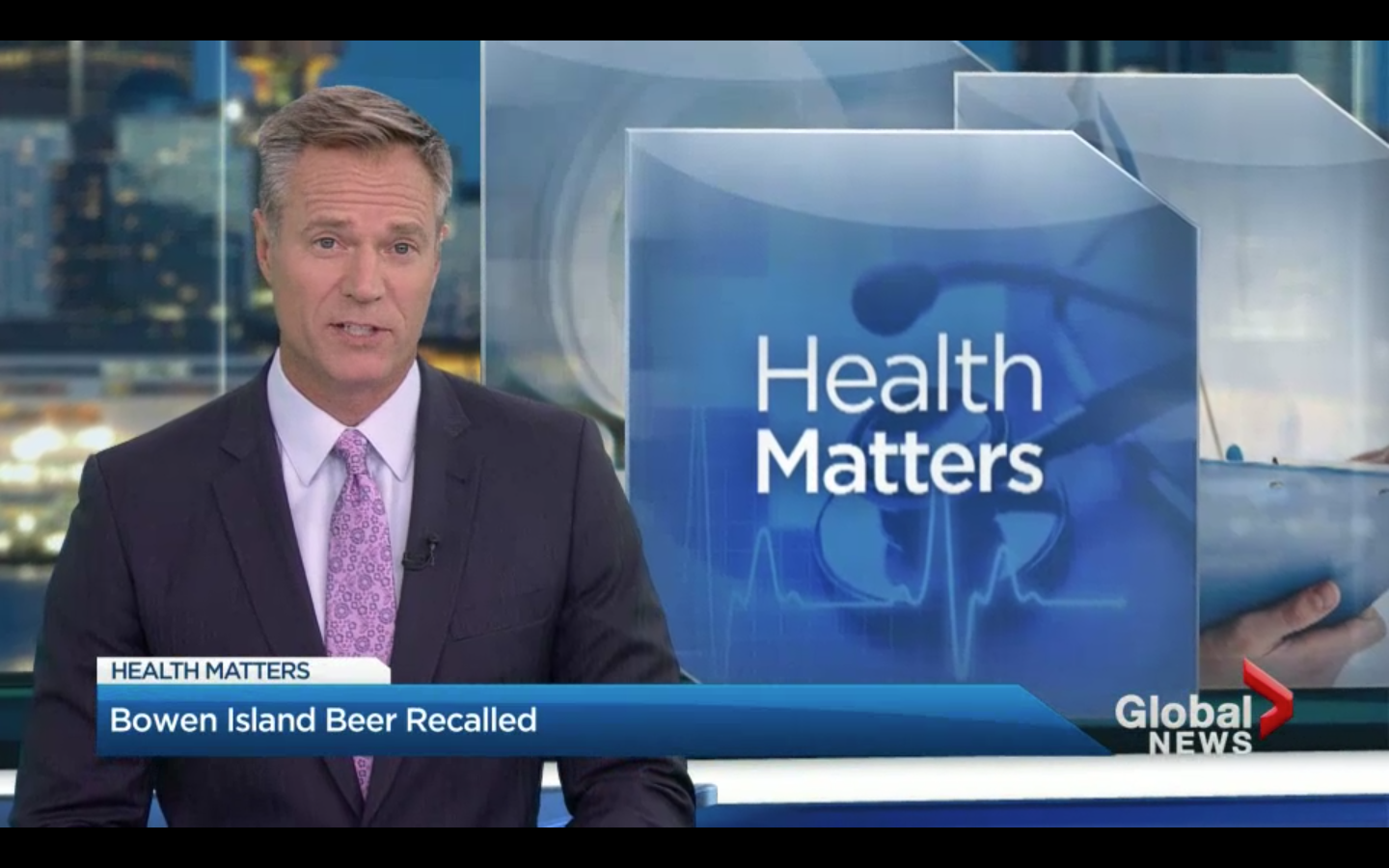 Bowen Island Beer is voluntarily recalling two types of its product due to concerns about can defects.

British Columbia-based brewer Bowen Island Brewing is recalling two types of beer because of a problem with the cans.

The Canadian Food Inspection Agency (CFIA) said the cans have defective seams that may have sharp metal sticking out from the rim.

The affected cans of Bowen Island brews are Artisan IPA and West Coast Lager and are sold in six-packs in Alberta and B.C.