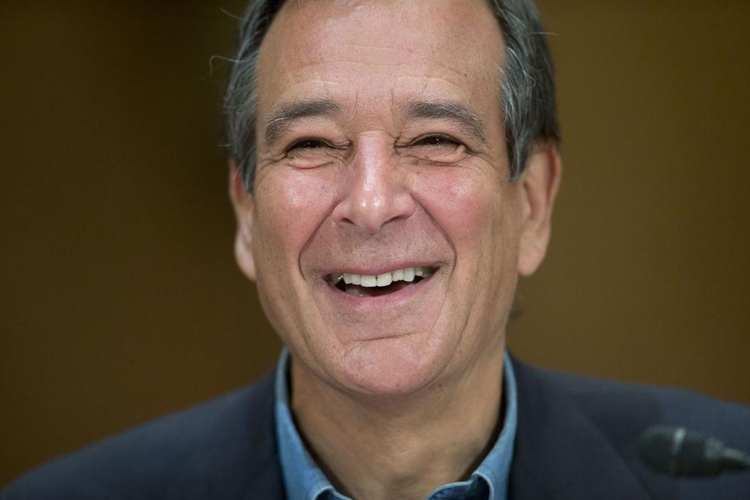 In 1984, Jim Koch quit his job in consulting and started brewing beer in his kitchen using an 1870s recipe first developed by his great-great-grandfather. Nearly four decades later, the billionaire behind Sam Adams beer is one of the newest members of The Forbes 400—but it isn’t because of the lager inspired by the Boston-born founding father.

When bars and restaurants shut down across the United States in March, a key source of revenue for brewers suddenly went ice cold. Shares in Anheuser-Busch InBev, the largest beermaker in the world, fell by 35% from January 2 to July 24, slashing the fortunes of billionaire beer barons Andres and Alejandro Santo Domingo by $1.5 billion apiece. But Koch’s Boston Beer Company moved in the complete opposite direction. Its stock surged by more than 120% over the same period, driven by a huge spike in demand for its hard seltzer and alcoholic iced tea brands.