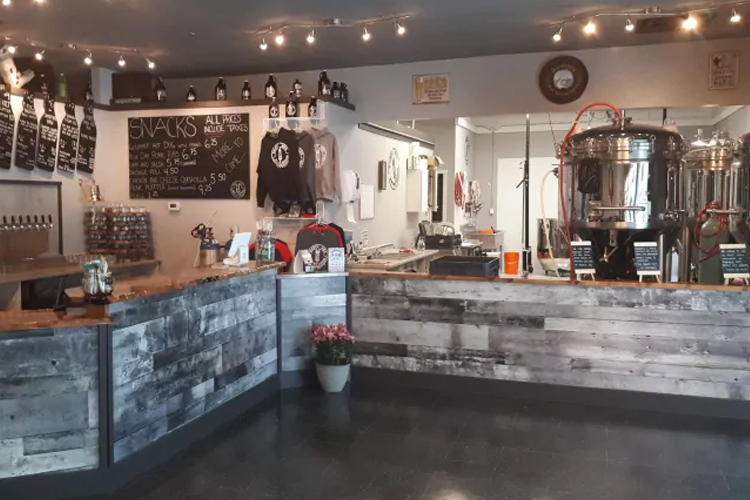 Located just off the Coquihalla Highway between Hope and Kamloops, Merritt, B.C., has its first microbrewery now that the Empty Keg Brew House officially opened last week on the city’s main street.

Hall began with simple brew extract kits and table sugar. It wasn’t the best beer, Hall says, but it was cheap.