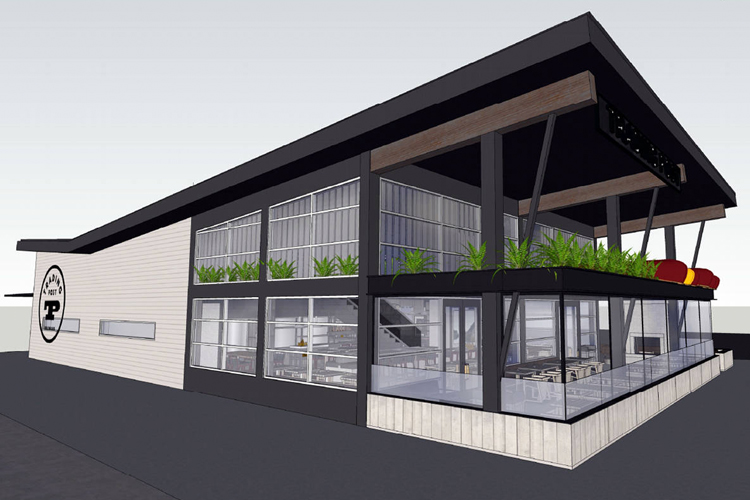 Trading Post Brewing Company hopes to open up an eatery in a new building on Gladwin Road. It also hopes to brew out of the site. City of Abbotsford image

Langley-based Trading Post Brewing Company’s request for a licence for a new brew pub in central Abbotsford got the OK from council on Monday.

The company had applied to the City of Abbotsford for a new licence to serve liquor out of a new building at Central Park Village on Gladwin Road, just north of George Ferguson Way. Trading Post hopes to operate a 200-seat restaurant, while also brewing and selling its own beer out of the building.