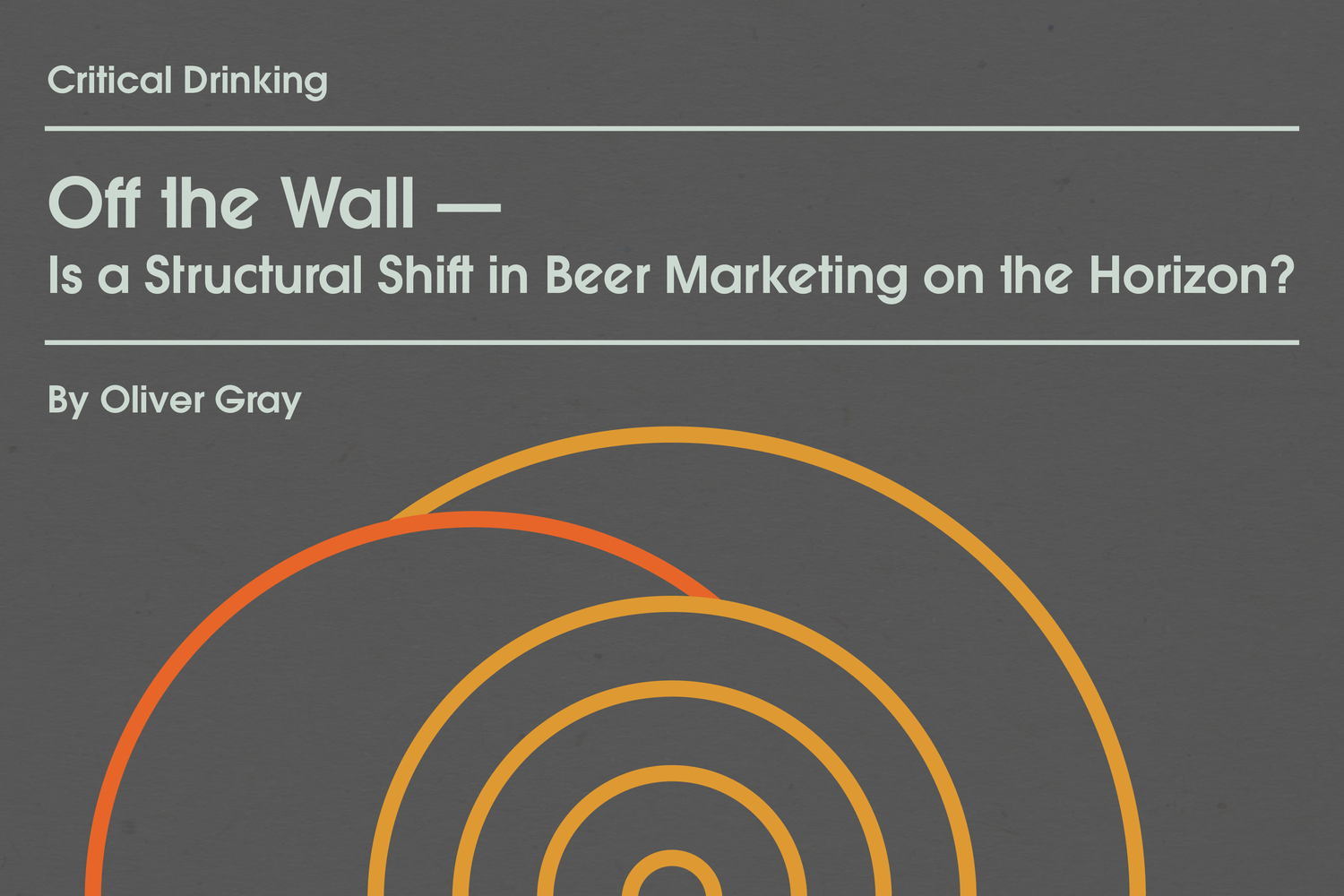 Is a Shift in Beer Marketing on the Horizon?

I’ve spent a long time trying to figure out what exactly made the last decade of beer marketing successful, especially in an environment with little to no traditional TV or radio advertising outside of the very big players like Sam Adams, Miller, and Budweiser. While obviously the taste of the beer itself drives a huge portion of sales, we’ve come to understand that locality and authenticity forge the chain that makes up a successful, modern beer brand.

But I submit it’s more than just getting involved in the community and using locally sourced ingredients. Smaller brewers didn’t build comprehensive brands that manicured an image to sell a product—they sold themselves. As people. As humans. As accessible small business owners that were not too busy or too big to say hi to a patron (even if they were, actually, too busy for that). The ability to see through a brewery—literally into the brewhouse and metaphorically into the humanism of its staff—proved a powerful marketing tool.