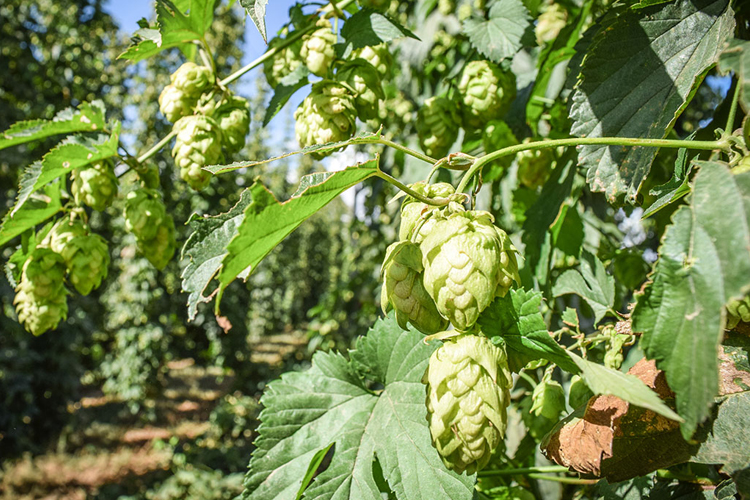 Hopheads, 2018 is your year. The International Herb Association is recognizing hops, which they dub “Green Gold,” as its herb of the year.

Hops, of course, are one of the four main ingredients in beer, along with water, malted barley and yeast. The herb’s beer-making prowess is one of the reasons the organization chose to recognize it.

“By acknowledging the hops plant, the association therefore does not only show interest in the use of hops as a spice in the production of beer. [But] Also the antibacterial effect of the ingredients of hops and its positive effects on skin and hair are described,” the group says. “We would be delighted if the year of hops helps to spread the enthusiasm for our ‘green gold.’”

Filed under: Beer Styles, Business of Beer, History of Beer
Tagged under: herb of the year, Hops, The International Herb Association