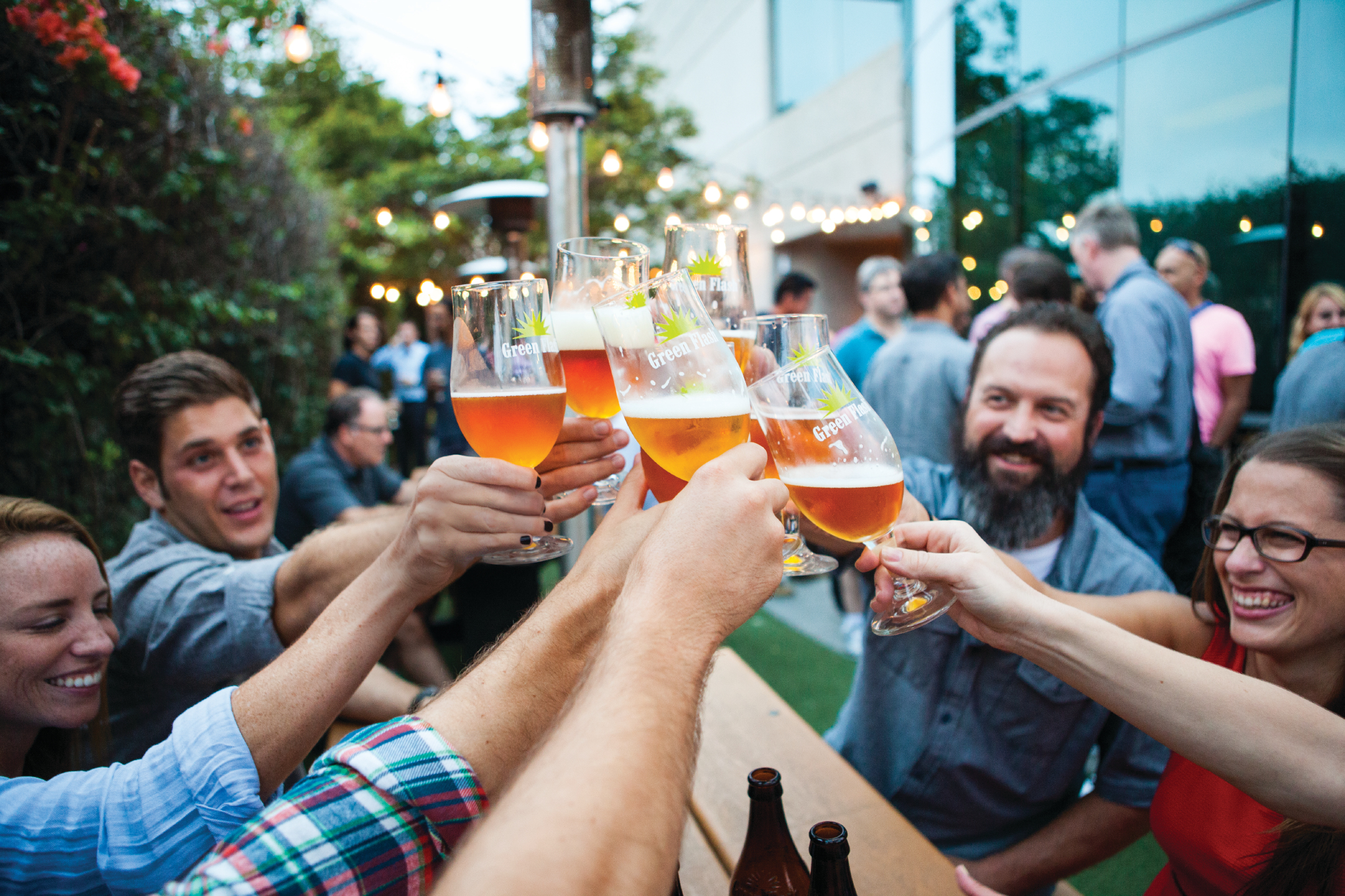 Above Image: GREEN FLASH BREWING ANNOUNCES PLANS FOR A THIRD BREWERY LOCATION, THIS TIME IN THE MIDWEST.

San Diego, CA – Less than one year after opening doors to their second brewery on the East Coast, Green Flash Brewing Co. announces they are expanding into the Midwest and opening a third location in Lincoln, Nebraska. They have purchased a 10,000-square-foot production facility and tasting room with a restaurant in the Nebraska state capital and will join Lincoln’s burgeoning craft beer community. The new brewery was purchased intact, and Green Flash expects the tasting room, restaurant and brewhouse to be open and operating by the end of this year.

Upon opening, Green Flash will be able to offer fresh beer with regional prices in the Midwest, and will focus on the consumer connection in their Lincoln tasting room. The move reveals Green Flash’s long-term strategy to increase their strength as a national brand by establishing regional footholds in key cities across the United States.