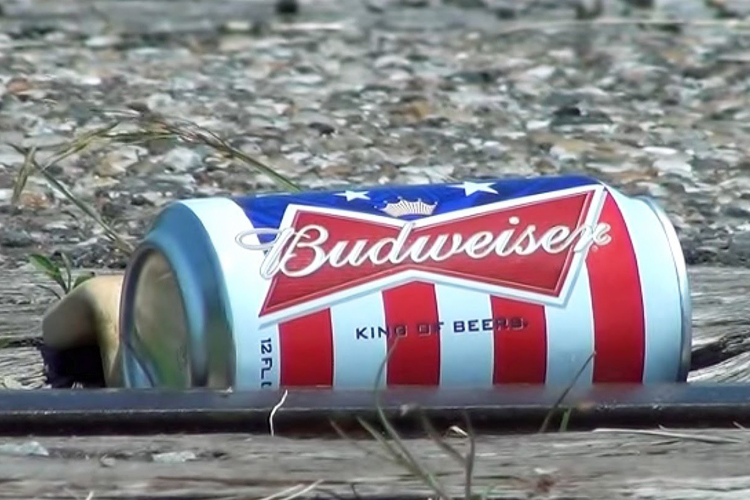 The “King of Beers” has fallen on some hard times.

Miller Lite beat out Budweiser in US sales in 2017 to earn the No. 3 spot, CNN reported, citing the trade publication Beer Marketer’s Insights. MillerCoors CEO Gavin Hattersley had announced his brand’s triumph in December, saying its position as the “Original Lite Beer” gave it an advantage over Budweiser and Bud Light.