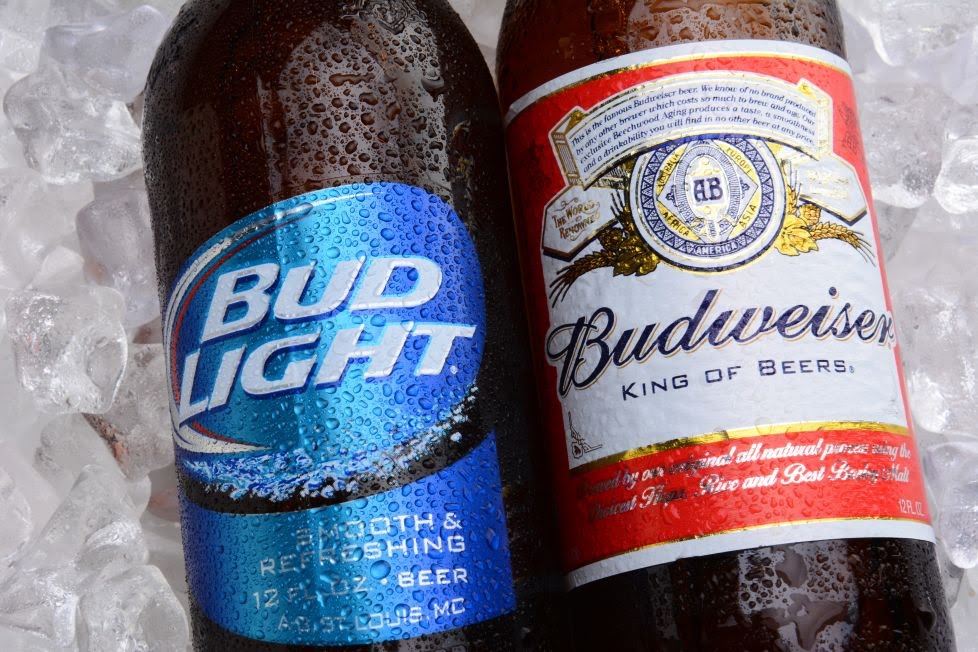 Americans last year continued to lose their thirst for Bud.

The flagship brew of Anheuser-Busch InBev saw US shipments of the famous lager fall to 14.4 million barrels last year — down 60 percent from the 35.2 million barrels it shipped in 1988, its peak year, according to Beer Marketer’s Insights.

Long ago, the light trend made Bud Light the best-selling beer in the country — but even that brand has been a bit flat.

Filed under: Beer In The News, Business of Beer
Tagged under: Anheuser-Busch InBev, Bud Light, Budweiser