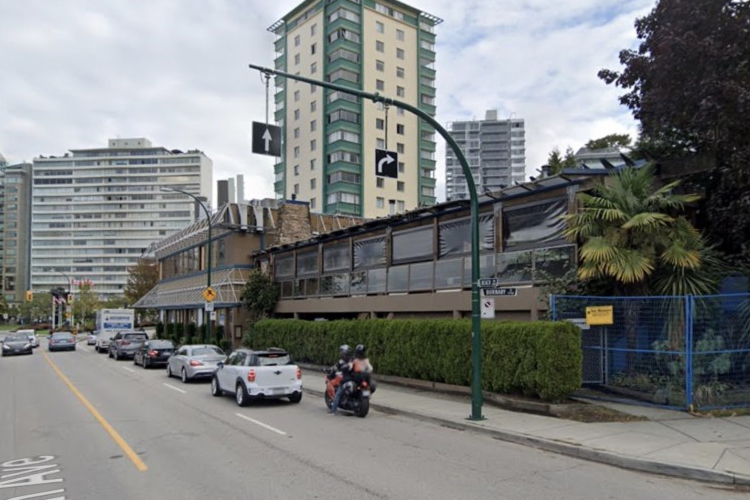 Craft Beer Market aims to hire 200 people to work at its second Vancouver brew pub, at 1785 Beach Avenue, where the Boathouse Restaurant operated until October, 2018. The company has not released a date for when it expects to open.

The new 11,000-square-foot restaurant is set to feature a year-round covered patio. The plan is also for it to have a beer store where customers can buy craft beers, including some exclusive products.