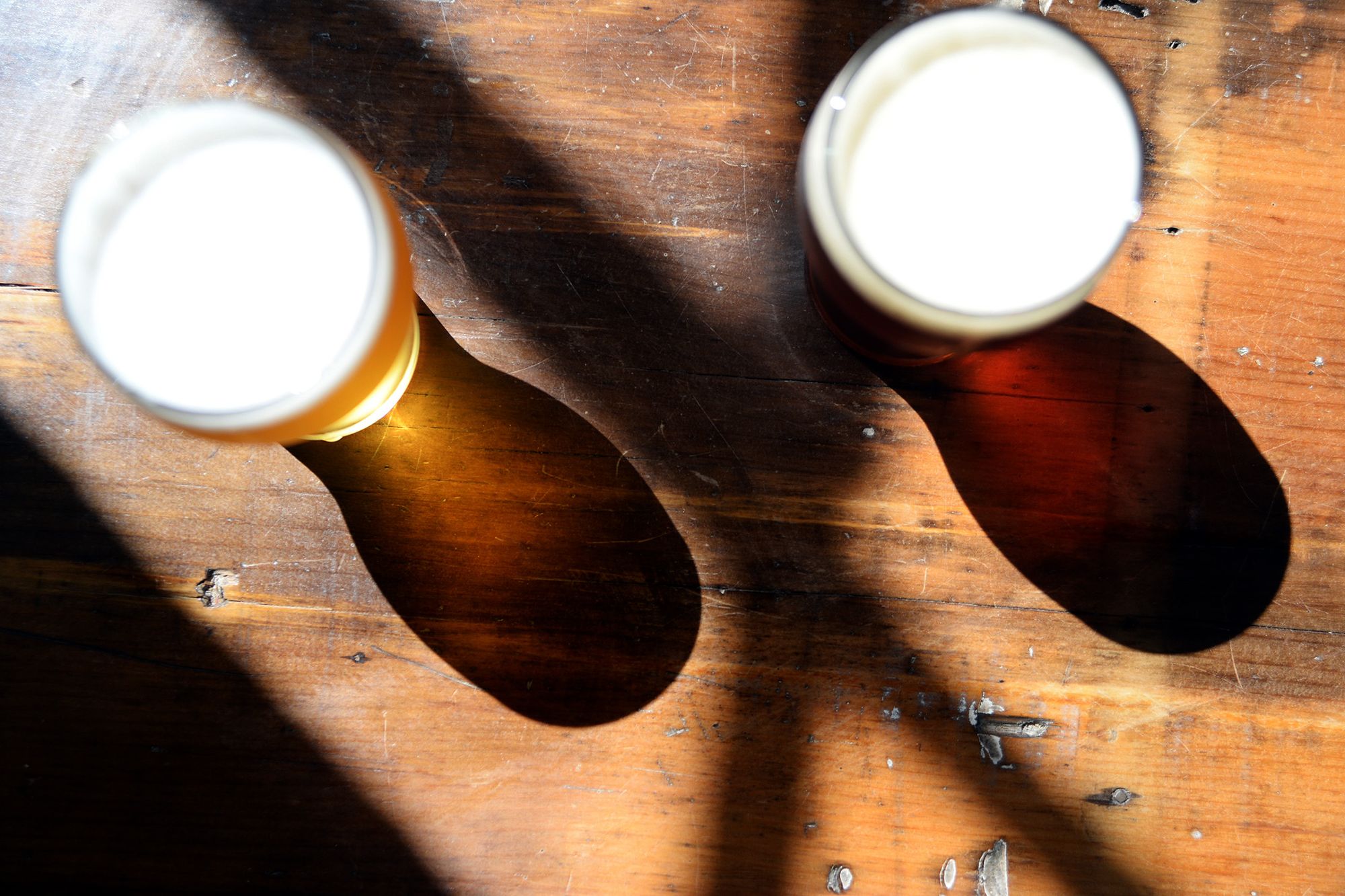 A batch of barley that lay forgotten for almost 100 years in storage at farm in Portland, Oregon, has found new life – thanks to booming demand for craft beer.

It turns out the barley makes a malt that is much in demand from Oregon’s growing legion of craft brewers and is among a wave of ancient varieties revived by the likes of GrainCorp Ltd., the giant Australian crop handler that also ranks as the world’s fourth-biggest malting company.

“We have had retired farmers step forward and say ‘I’ve had this stored for years,’ and we can go back and trace what it is by DNA,” GrainCorp Chief Executive Officer Mark Palmquist said in an interview in his Sydney office. “We produce a cascade malt that comes from a cascade variety that hasn’t been grown for many, many years. We only grow it in a certain geographic region and you can attach it to that area, all the way down to the farmer that is growing it.”