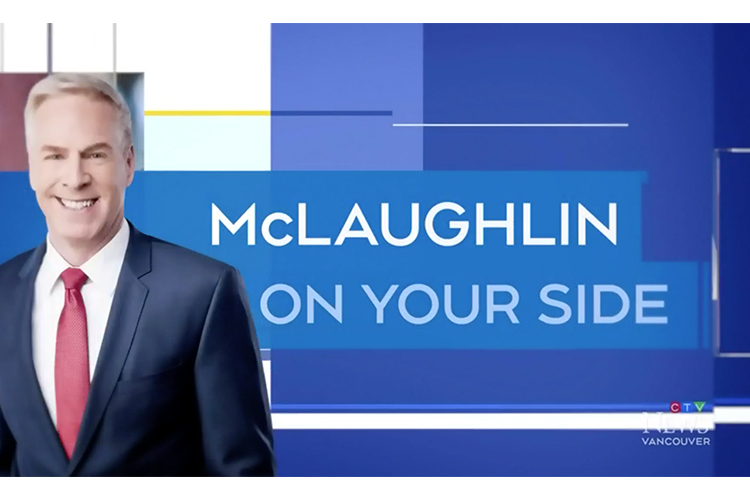 VANCOUVER — There’s a bit of a battle brewing between beer makers and consumers over recycling in British Columbia. Consumers have complained they’ve been getting short-changed when they return their empties at some recycling depots.

You should get 10 cents for every beer can and bottle, but only select recycling locations, licensed by the brewers, give a full refund. Other depots that accept empties don’t get paid to recycle them, so they’ve been keeping some of the deposit money and giving back as little as five cents per item at some locations.

Janette Kryzanowski recently recycled some beer cans at the Kensington Return-It depot in Vancouver and was not happy to be getting only five cents back.