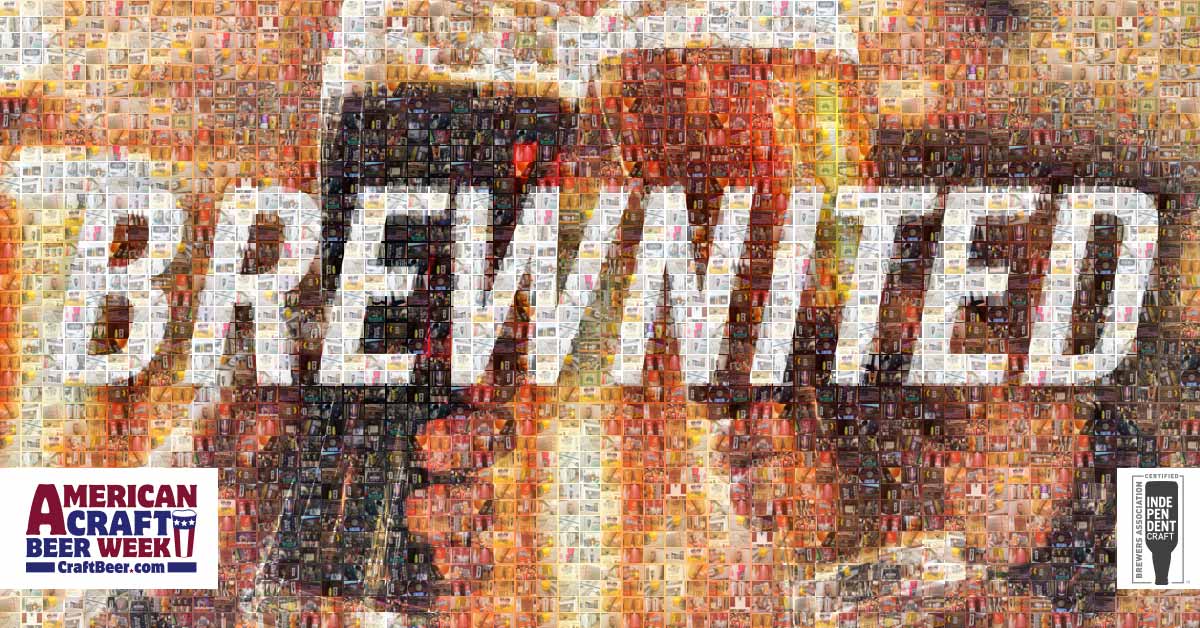 “Our nation’s booming craft brewing industry is not only a vibrant affirmation of the entrepreneurial traditions of the United States, they are a testament to the strength and importance of small businesses,” the members say in a statement. “With small and independent brewers in all 50 states, craft brewers make up a diverse and influential economic engine that provides jobs and supports agriculture and manufacturing across the United States.”