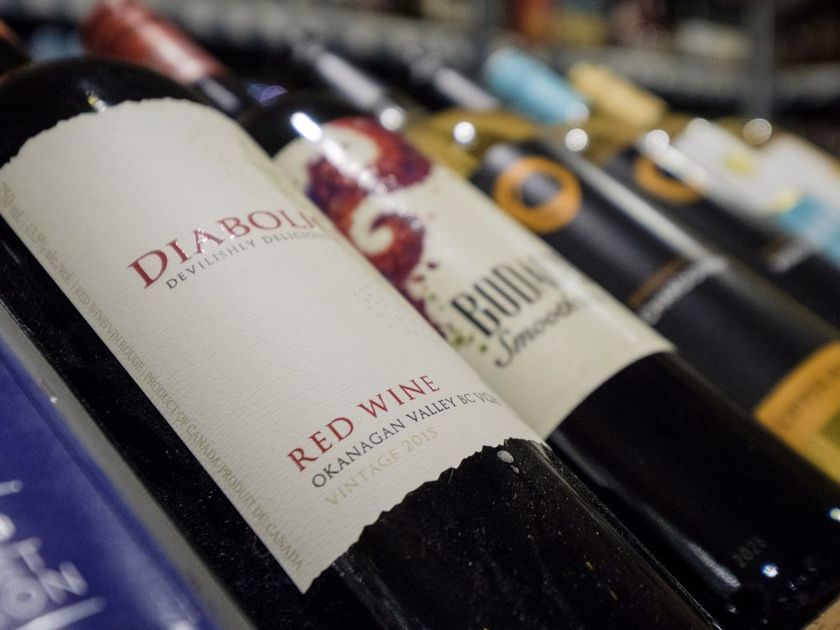 Qualifying grocery stores in Vancouver will soon be able to sell beer, wine and spirits via a store-within-a-store model.
JEFF MCINTOSH / THE CANADIAN PRESS

Vancouver residents will soon be able to pick up a bottle of wine at the same time they buy the ingredients for their dinner.

Vancouver city council approved the sale of liquor in grocery stores last year, but has now amended the bylaw to include grocery stores with liquor stores.

That means qualifying grocery stores could soon be able to sell beer, wine and spirits in their store via a store-within-a-store model, which is a separated area for booze with its own cashier.

The city says it will start accepting applications on May 14.

“Over the last few years, we have undertaken extensive public and stakeholder consultation regarding updates to the city’s liquor policies,” Kaye Krishna, the city’s general manager of development, buildings and licensing, said in a statement Wednesday.

“These amendments not only balance the public’s request, but also bring our liquor bylaws in line with provincial regulations.”

Filed under: Beer In The News, Business of Beer, Politics & Advocacy
Tagged under: City Of Vancouver, liquor bylaws in line with provincial regulations, Liquor Policies, sale of liquor in grocery stores, Vancouver