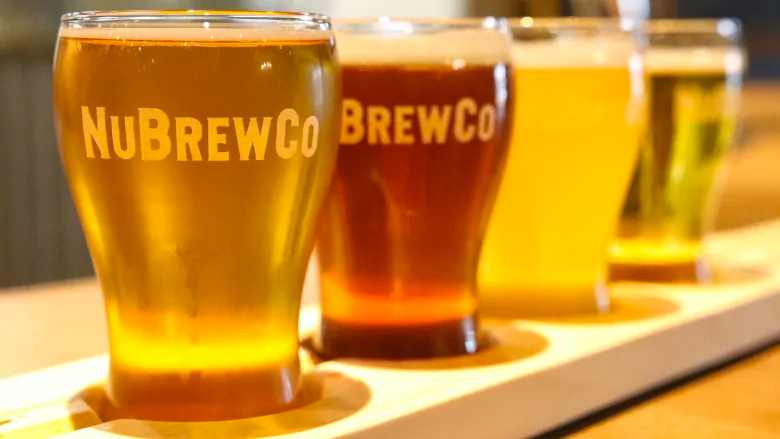 Nunavut Brewing Company had faced delays due to water worries

The Nunavut Brewing Company, the northernmost brewery and brewpub in Canada, opens in Iqaluit this afternoon, marking the first time all 13 provinces and territories have had a running brewery.

“We’re so ready and excited to be opening the brewery,” said general manager Katie Barbour.

The brewery and brewpub is housed in a building on Iqaluit Lane, just past the turnoff to Sylvia Grinnell Territorial Park.