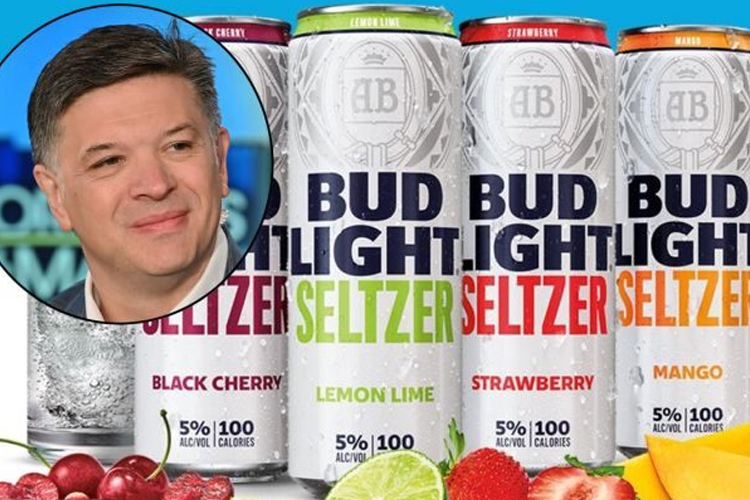 The aroma of black cherry fruit fills the air at the Anheuser-Busch InBev brewery in Baldwinsville, New York — about 15 miles outside Syracuse — where 90,000 cans of Bud Light Seltzer will roll through production by the end of the day, as the king of beers gears up to infiltrate the saturated alcoholic seltzer category.

Anheuser-Busch InBev’s Bud Light Seltzer rolls out nationwide Monday, the company’s third spiked seltzer in its portfolio, competing with dominant players like White Claw and Truly. It has invested more than $100 million in the category and will promote the new beverage alongside its household beer brand, Bud Light, in a 60-second ad during Super Bowl LIV next month. Michel Doukeris, Anheuser-Busch CEO and AB InBev’s North American zone president is bullish about the national launch.