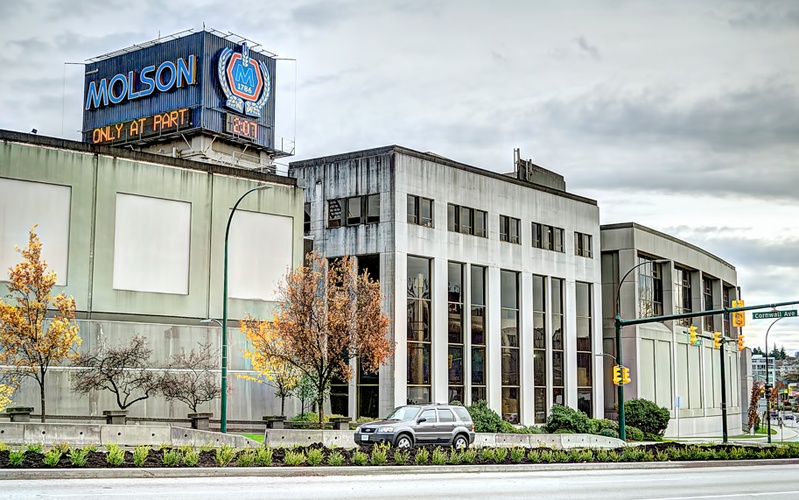 Lobbyists for Canada’s big, foreign-owned breweries met with the former BC Liberal liquor minister last spring, appealing for his help to stem the erosion of market share to craft brewers.

“The multinational beer companies have been losing market share over the last several years to microbreweries and regional breweries,” said a briefing note for Deputy Premier Rich Coleman before his May 18 meeting with Canada’s National Brewers (CNB). “This loss of share has amplified a number of concerns they have had with B.C.’s beer markup structure and their competitors’ ability to lower the shelf price of products.”

For decades they held well more than 90% market share in B.C., but that has eroded to 80% today.

“Notwithstanding the decline, they still account for the vast majority of sales,” the briefing note said. “The province collects the largest amount of markup from the sale of these brewers’ products compared to the smaller breweries, by a very wide margin.”

Filed under: Beer In The News, Business of Beer
Tagged under: Labatt, Macro beers, Molson