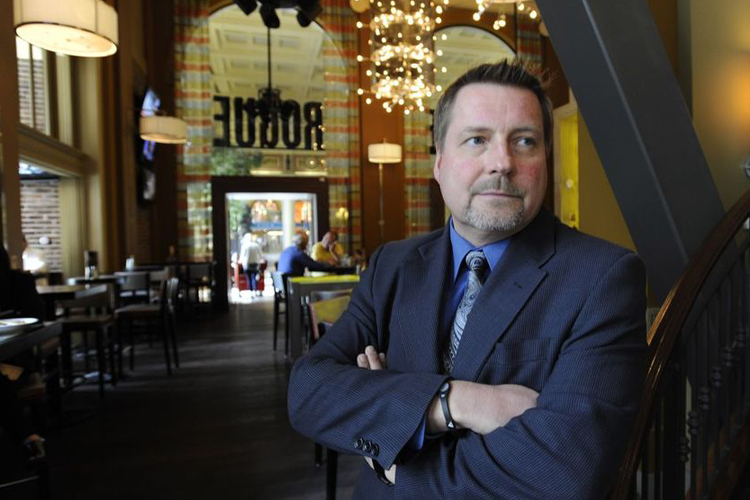 B.C. bars and restaurants are sick of being charged retail prices for liquor and the provincial government appears poised to offer some relief.

Attorney General David Eby has appointed wine industry lawyer Mark Hicken to reach out to the alcohol manufacturing, retail and hospitality industry for ways to support those businesses.

That is music to the ears of industry advocates such as Restaurants Canada that have been vocal in their opposition to a Byzantine liquor branch scheme that offers wholesale prices to private liquor stores but charges higher prices to bars and restaurants.

The current rules even prevent hospitality businesses from buying booze at private liquor stores, ensuring they can get no relief from the prices set by the B.C. Liquor Distribution Branch, said Mark von Schellwitz, vice-president, Western Canada, for Restaurants Canada.

“Customers — especially visitors from the United States where markups are nowhere near as big — can’t believe the prices we charge for cocktails, but it’s not the bars gouging them,” he said.

Top-shelf spirits can cost bars and restaurants between $10 and $20 more per bottle, according to prices supplied by the liquor branch.