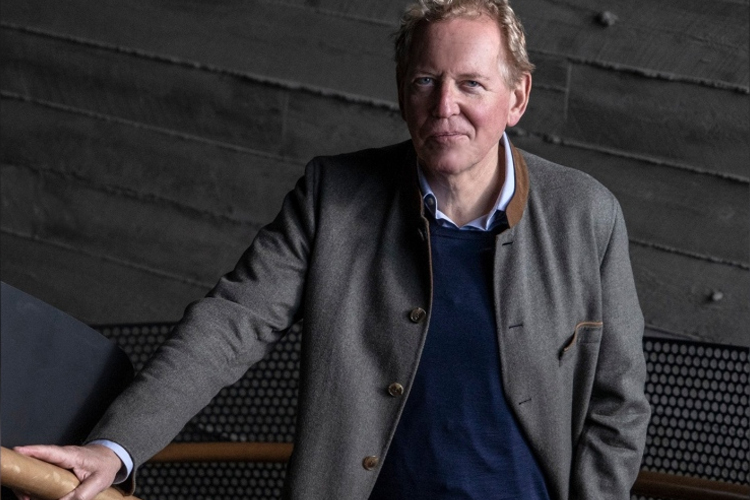 VANCOUVER — A tsunami of social media hype and celebratory trend pieces have already made White Claw a sensation in the United States. And so the hard seltzer’s long-awaited Canadian debut this weekend comes with no shortage of expectations for similarly effervescent fortunes.

Its Vancouver-born creator Anthony von Mandl, CEO of the Mark Anthony Group, says he’s bewildered by the stunning rise of the low-cal drink previously only available to cross-border shoppers and tourists.

“This whole thing is an absolute dream,” von Mandl says from Vancouver of a meteoric 2019 rise for the beverage, known for a sleek white can adorned with three cresting waves.