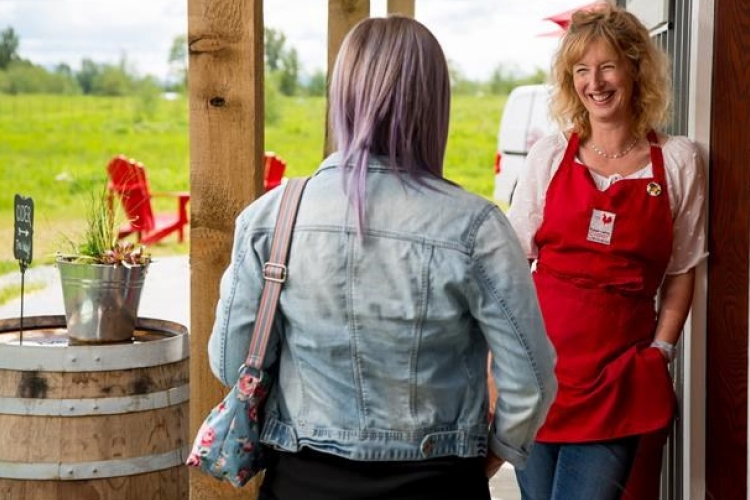 VANCOUVER — Rachel Bolongaro was sitting at her desk one day in 2013 when she asked herself, “Do I want to be an engineer for another 20 years?”

The answer was “no,” and she took a week off work to figure out what she wanted to do with her life. She happened to visit a cidery on Vancouver Island, where she fell in love with the idea of life on a farm lined with apple trees.

“I thought, ‘I’d really like to spend a lot of time in a place like this,’ and the Lower Mainland didn’t have a cidery at the time,” she said. “The next year, I took a one-week cider making course and came back and said to my husband, ‘We need to buy a farm.’ ”

The couple bought a property in Langley, B.C., in 2014 and opened the Fraser Valley Cider Company in 2016. Bolongaro, originally from the United Kingdom, wasn’t sure how sweet Canadians were on cider, but she sold out within months, two years in a row.