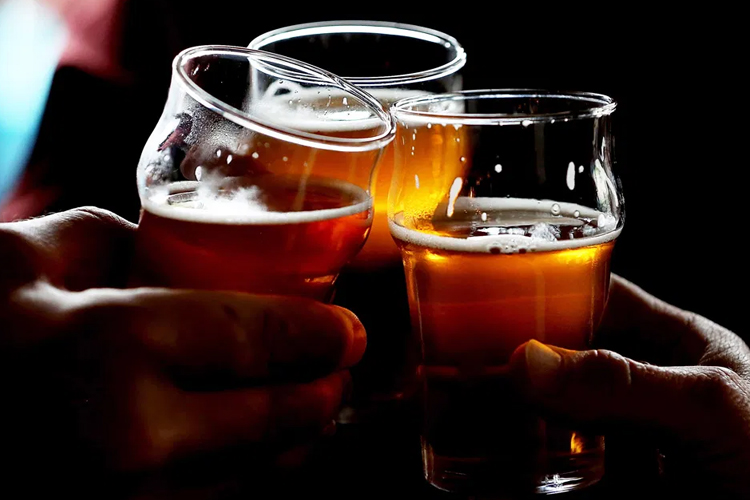 Despite some signs that younger generations aren’t as into alcohol as their parents, Canadians don’t appear to be drinking less overall, just less beer

The final instalment of Are We Really …?, a three-part reality check on whether we’re living better.

The heads of the three largest beer companies in Canada were together on a stage, sitting around an unusually small table, talking about their collective decline to a crowd of bar owners and restaurateurs.