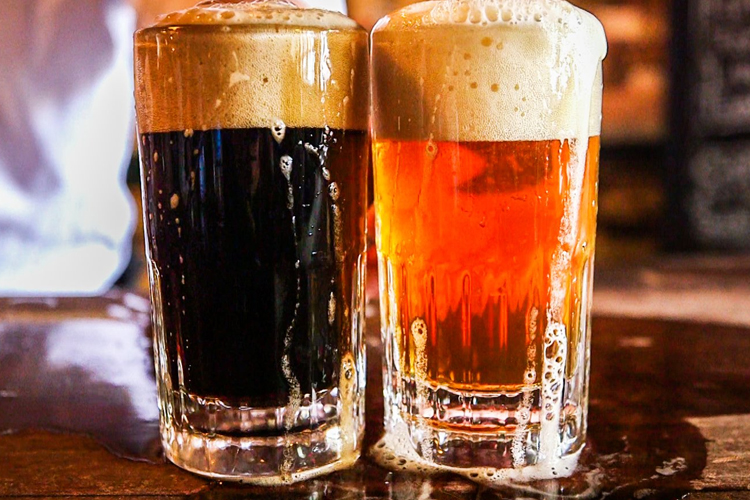 A British beer festival has banned all beers with sexist names or artwork, including brews dubbed “Dizzy Blonde,” “Slack Alice,” and “Leg-Spreader.”

The Campaign for Real Ale (CAMRA), which is hosting the Great British Beer Festival, announced the news this week.

Abigail Newton, the national director of CAMRA, said the beer industry needs to do more to encourage female beer drinkers.