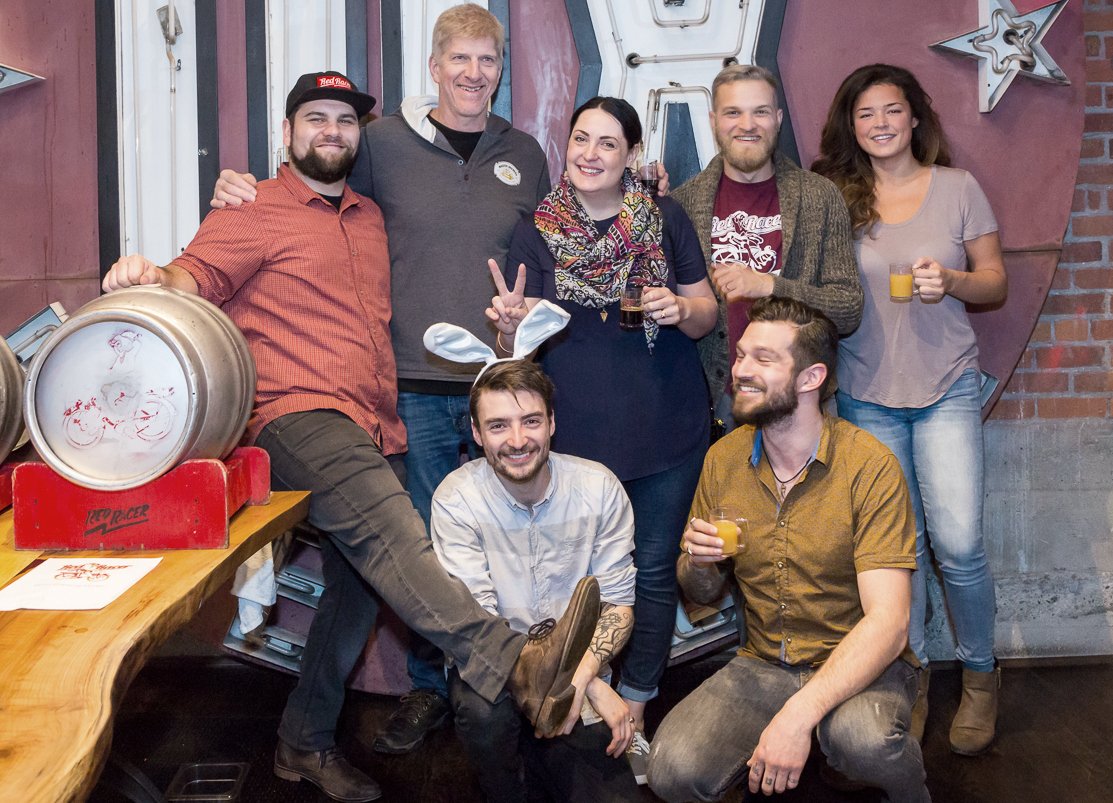 One of the most exciting developments for 2018 is the return of a great cask festival to Beatty Street, namely Central City’s Summer Cask Festival.

Have you ever attended Central City’s Cask Festival series? They generally happen at least twice a year: Winter and Summer. Any beer enthusiast in the BC Lower Mainland should put this event on their to-do list. Here’s why.

New for 2018: less money, and more beer! The price has been reduced to $30, which includes the first 6 samples. And you get food! It’s also a Summer Fruit and Sour Beer fest, it’s a fundraiser, and CAMRA Vancouver members get a discount, so there are a number of reasons to go! GET TICKETS HERE

Vancouver cask festivals originated well over a dozen years ago in the now-defunct Dix BBQ & Brewery on Beatty Street. CAMRA Vancouver, who would hold their meetings at that location, showed leadership in developing the ‘Caskival’ template for these events. There was a time in our recent history when such festivals were rare, and due to scarcity the entirety of the local craft enthusiast community could be found at any such event. Eventually the Dix Caskivals died along with the brewery itself.

Probably the first brewery to step up and create an ongoing series matching the quality of the legendary Caskivals was Central City Brewing, who were hosting a top-notch event at their original Whalley location by 2008. Over the years, countless great memories have been made at Central City’s Summer and Winter extravaganzas. The people involved in organizing the event have always been amazing hosts, taking good care of the patrons and the brewers attending. The Surrey brewpub’s expansive but channeled layout made for a wide distribution of the many casks available, causing much mingling, socializing and discussion of beer (just as one would experience back at Dix).

As fate would have it, Central City eventually took over that same Beatty Street location for their downtown brewpub! Now Vancouver beer festival lovers can enjoy amazing casks back where it all started.

See below for photos of what you can expect to see at a Central City event. 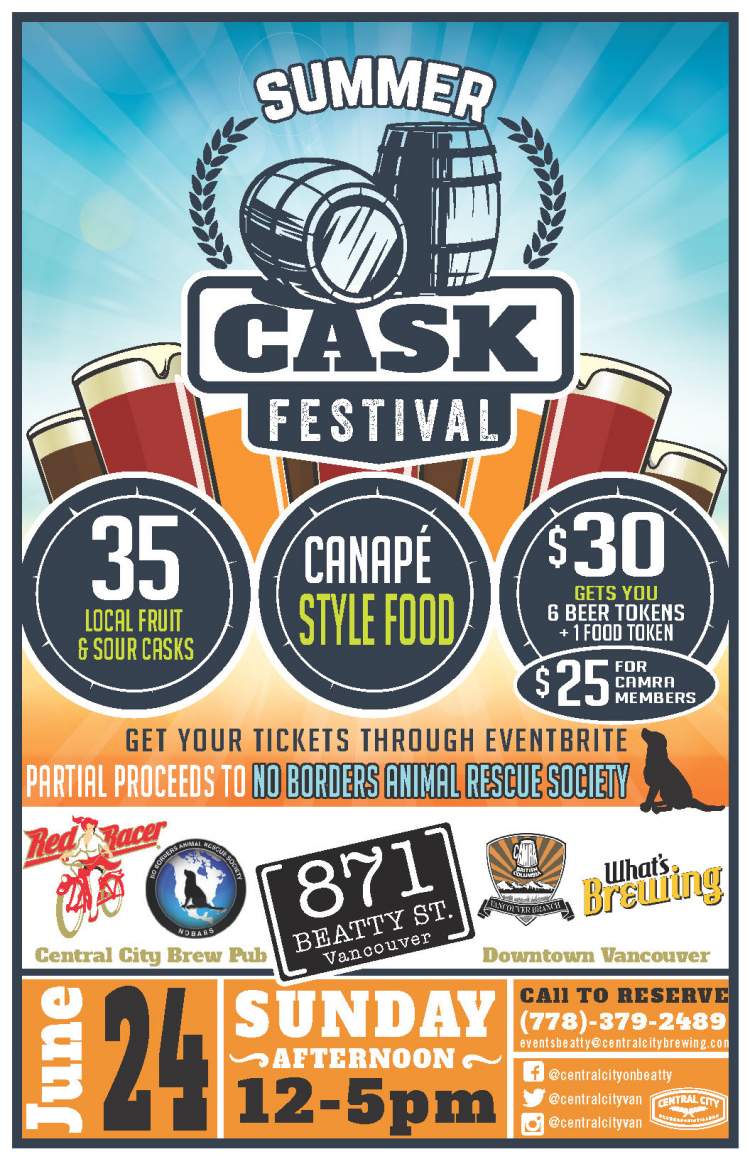 Enjoy casks from these and more:

WHAT PEOPLE ARE SAYING