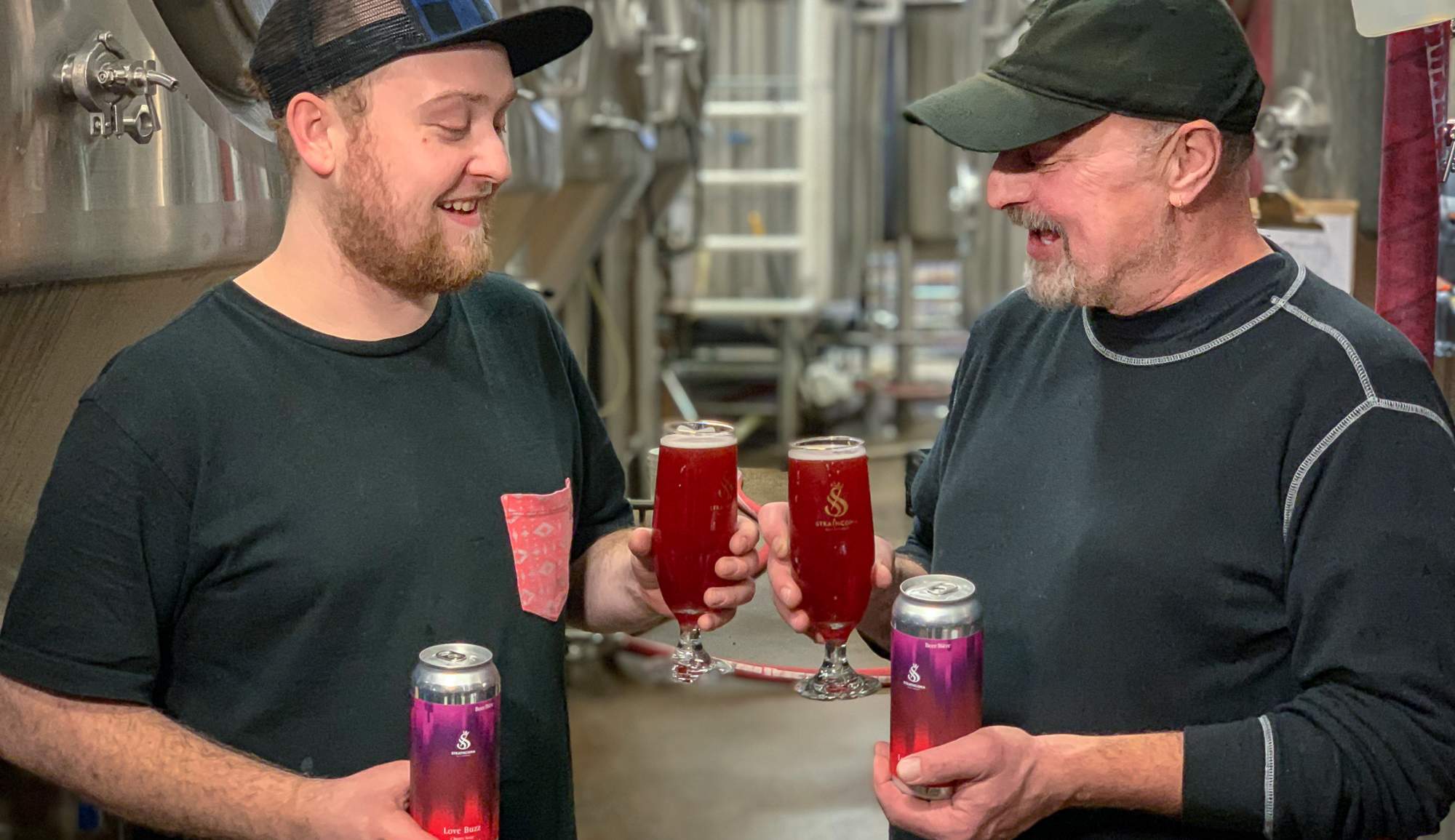 This week, we profile a fella who might be the most important person in BC craft beer. Ken Beattie is the Executive Director of the BC Craft Brewers Guild, the industry group that includes most of BC’s independent breweries and works for the good of BC craft beer in general.

Ken’s road to Directorship is maybe not what one would expect. Find out where he got the chops to deal with the competitive beer industry in Part I, as we look at his youth and first 25 years in the beer industry. Full Story →

Persephone Brewing Co. has been growing hops and serving up farm-fresh beer in Gibsons since 2013. We collected a few words from the team. Here’s what they had to say about what’s new and coming down the pipe. Full Story → 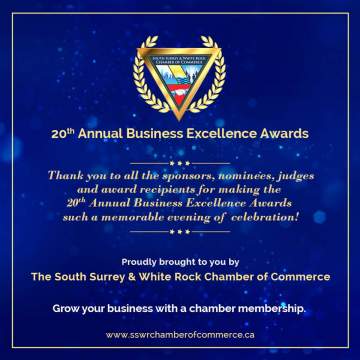 The winner of the Business of The Year – Small (1-10 Employees) category is White Rock Beach Beer Company. The five-year-old brewery reported that they are “extremely honoured and more so humbled at receiving the award.” Full Story →

Former PoCo mayor Greg Moore and his wife, Erin, have teamed up with Brian Orrange, owner of Orrange Kitchen + Bar, and his wife, Kim, plus another investment partner to launch Patina Brewery Brewhouse and Barbecue. Full story →

Fox Mountain Brewing of Williams Lake is proposing to retrofit a restaurant at the former Greyhound depot there. Full story →

Darby’s original pub is undergoing a major renovation from February 25th to March 15th. Because they are closing for 3 weeks, they want to rid themselves of their inventory of fresh beer. All draught will be $5.50 for 20oz pints and $4.50 for 16oz sleeves this weekend, Friday to Sunday. Need more instructions? View Event →

KPU Brewing School to host dozens of breweries at Career Fair, followed by Open House the next day

Kwantlen Polytechnic University (KPU) is hosting its fourth annual Brewing Career Fair this Monday, Feb. 25. This is an opportunity for employers to meet the current graduating class from KPU’s two-year Brewing Diploma program as well as first-year students. If you’re looking to hire skilled, educated brewery staff, this event is a must! Breweries/Employers: register for Career Fair →

Ever wondered about a career in the craft beer industry? If you have a passion for craft beer and are thinking of becoming a brewer, then be sure to attend the KPU Brewing Open House on Tuesday, Feb. 26 to learn about KPU’s Brewing and Brewery Operations Diploma — the only program of its kind in BC and the only institute in Canada recognized by the Master Brewers Association for a standard of excellence in brewing education. View Event →