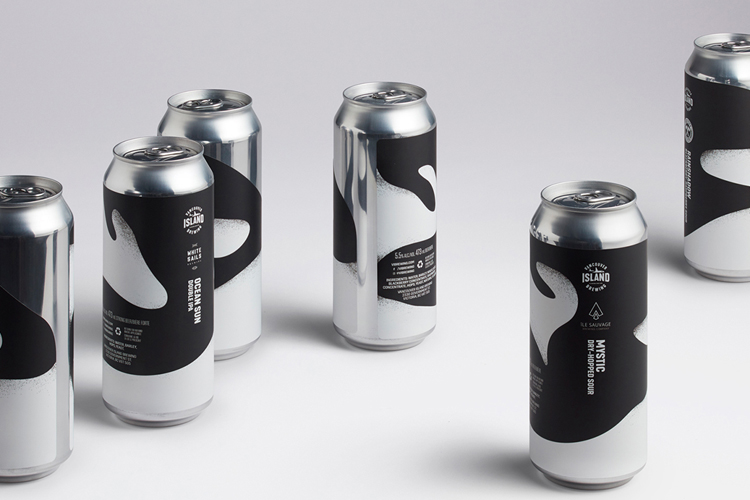 Who knew booze brands would become the unlikely allies of endangered sea life? Perhaps it comes from internal guilt (or external pressure), given the damage that drinks packaging does to sea life – notably the cans, bottles, rings and straws that fill the oceans and, as a result, the stomachs of sea creatures. Between Corona’s ongoing clean-ups and awareness campaigns, the edible and biodegradable plastic ring alternative created by a Florida-based brewery, and the promise from Guinness and Carlsberg to ditch plastic rings altogether, some brands are thankfully taking some responsibility.