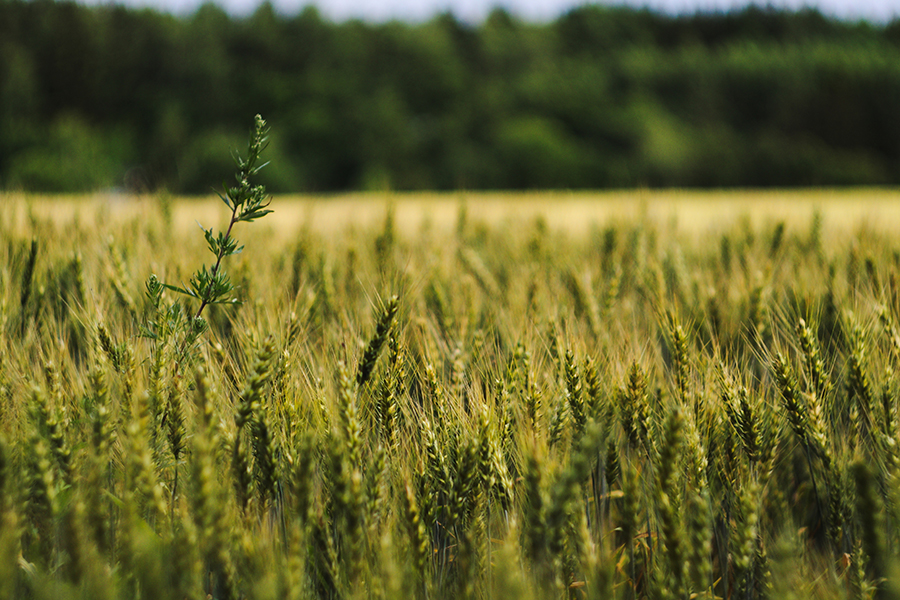 “Beer used to be a function of place because you didn’t have mass transportation. Beer was a local product because it had to be. Today, you’ve lost any sense of origin.”

We begin with a question oft-pondered among brewers and thoughtful drinkers: What is terroir as it relates to beer? The word has long been used in winemaking to describe the influence of environmental factors like soil composition and climate on the grapes, and its meaning has since been broadened to encompass a variety of other agricultural goods. But what is it, really?

“Terroir is this elusive thread that follows you in a source-driven product,” says Nile Zacherle, head brewer at Mad Fritz in St. Helena, California. “If you’re buying chocolate from Ecuador or coffee from Madagascar, you’re going to see some flavor profiles that are super specific to those soils and climates.”

Zacherle, whose brewery is located in Napa Valley, has spent time in both the wine world and the beer world. He’s crafted wine in Australia and France, and still produces vino for David Arthur Vineyards in Napa. The man knows terroir. And with wine, he says, the influence of terroir is fairly clear. The temperature, soil and rainfall affect the grapes; the grapes constitute the majority of the flavor of the wine. But with beer, there are more ingredients and more processes that add the human hand, from those involved with harvesting hops and producing malt to the choices a brewer makes when mashing, boiling and fermenting. “All these elements get in the way of the clear expression of a beer’s terroir,” Zacherle says. “Beer used to be a function of place because you didn’t have mass transportation. Beer was a local product because it had to be. Today, you’ve lost any sense of origin.”