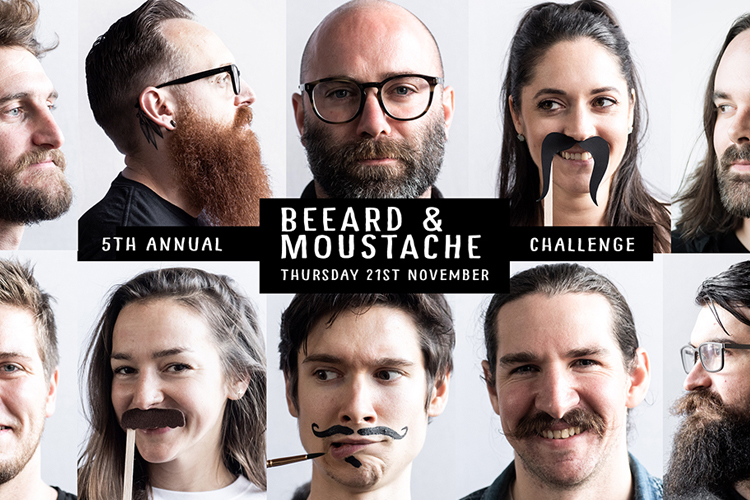 Strange Fellows Brewing challenges YOU to a Wolfish contest

We challenge YOU – the bewhiskered and moustachioed – to join us Thursday November 21st  for a friendly contest in honour of the Most Terrible Wolf Day, and to help raise funds for Movember.

Your $5 donation to Movember gets you Contest Entry plus a beer.

Prizes will be awarded for

We’ll also have have a few Guest Taps from some of our hairiest competition:

…and there will be fun and games for all! So oil your beards, wax your tips, sharpen your sharpie, and get ready to show off in style, all in the name of fun and philanthropy! 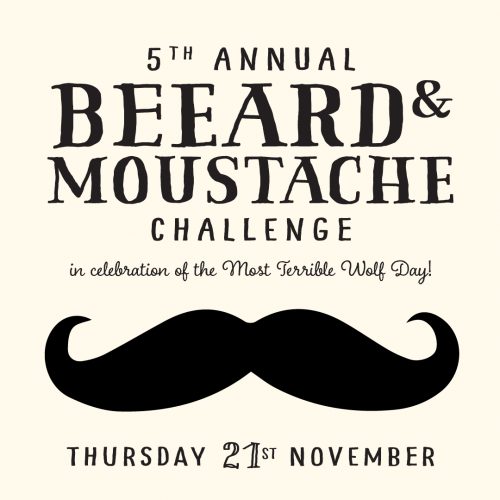 The Most Terrible Wolf Day (a.k.a. Koutzoulan) is an Old Country tradition that honours the revered and feared Wolf, that devourer of livestock and little old ladies. To avoid illness and bad luck, superstition dictates that on The Most Terrible Wolf Day people must not wash or comb their hair, wear clean clothes, nor cut bread with a knife. Above all they should not leave the house after dark for fear of being eaten by the Wolf… Maybe we’re not all superstitious, but it wouldn’t hurt to stay indoors and join friends at Strange Fellows’ to celebrate all things hirsute, and support men’s health at the same time.