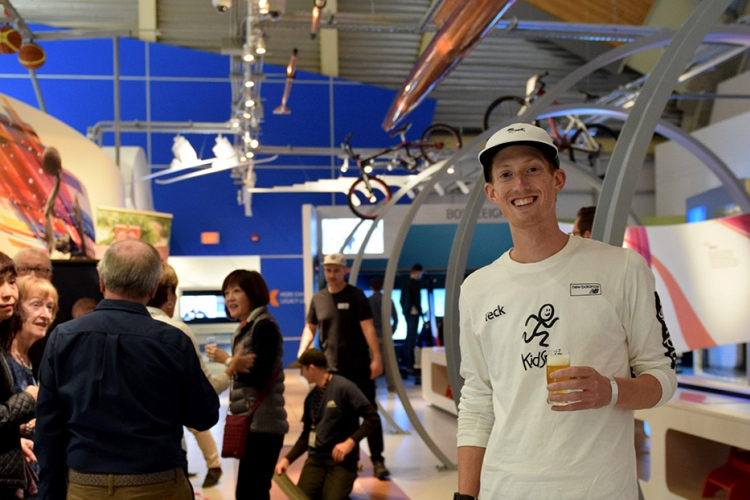 Guests came from all over the Lower Mainland to enjoy a games-filled night with unlimited refills from breweries represented along the new BC Ale Trail.

“The museum highlights the Olympic movement and Richmond’s legacy of the games, which we want to show off,” said Kristina MacDonald, the museum’s program manager.

“Working with our counterparts in the craft beer industry is a great way to put on a celebration where people can have fun and see the museum for the first time.”