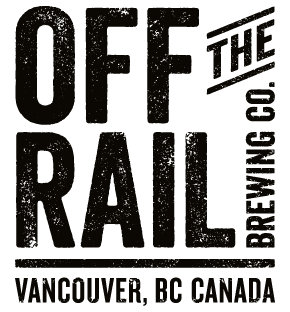 Vancouver, BC, Canada. If you want your community to support you, you need to support your community. Off The Rail Brewing did just that by tapping into their hearts, malts and hops and producing a limited-edition craft beer called The Spirit Lifter Pilsner in support of John Mann of the iconic Canadian band Spirit of The West and his struggles with Alzheimer’s.

Since its launch in June, the support has been overwhelming from across the province of British Columbia and the country. Off The Rail Brewing recently donated $10,000 to The Mann family in support of the fundraiser, raising more than just their spirits.

“Getting a beer named after John and the band, is definitely one of John’s top life highlights!” says Jill Dougherty. We are exceedingly grateful to Off the Rail Brewing and all the friends and folks out there doing the heavy Spirit Lifting. John is receiving excellent care with the proceeds from the beer. We (his family) raise our glasses to everyone who is helping out, with a giant thanks and a resounding “Cheers.”

“The Spirit Lifter Pilsner has surpassed all expectations” says Steve Forsyth founder of Off The Rail Brewing. “We are thrilled to announce that because of the benevolence from the community the Spirit Lifter Pilsner will continue to be available at all BC liquor stores and licensed retail locations throughout the province of British Columbia until March 2019.”

The brewery’s mantra of “Better Beer for the Greater Good” takes it to a whole new level when giving back and making a difference. You can call it liquid philanthropy but when it works there is nothing better.