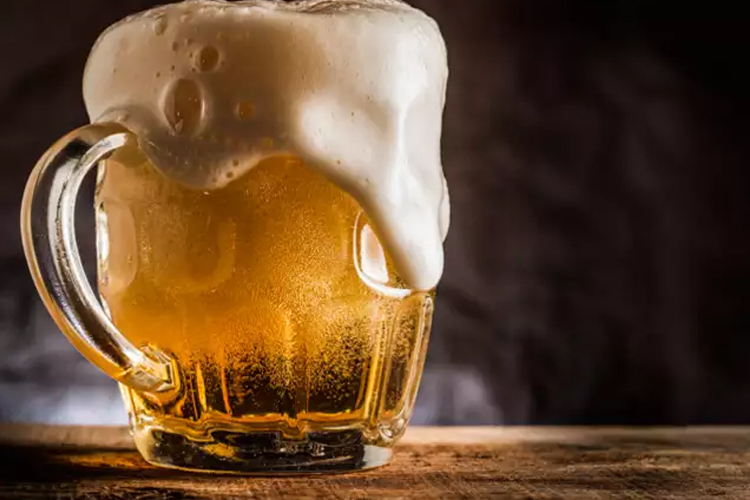 LONDON: Scientists have created a machine learning algorithm that may help brewers to have greater control over the flavour of beer, and also yield personalised treatments for metabolic disorders in future.

The algorithm developed by scientists at the Francis Crick Institute in the UK can predict yeast metabolism from its protein content.

Metabolism is the process by which organisms convert nutrients into energy and essential molecules, via a series of chemical reactions.