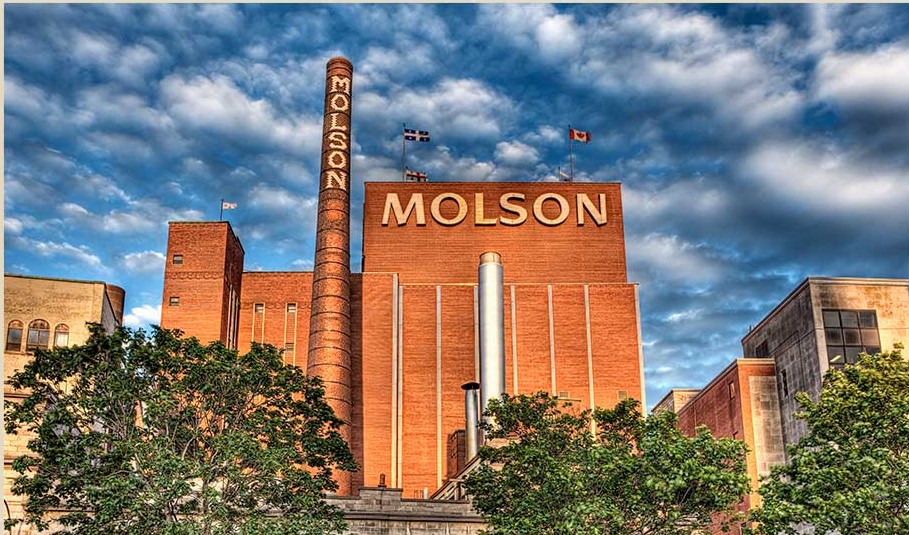 The company says its brewmasters “worked tirelessly” to authentically recreate the pale ale of 1908, right down to the most minute details, combining diverse malts, heirloom hops and century-old fermentation techniques.

The recipe is one of the many historic documents found in approximately 400 cartons of Molson archives.

“To try and replicate the flavours and nuances of the early twentieth century recipe, we went deep into the archives to uncover every last detail behind this historic brew,” said brewmaster Keith Armstrong.

“We sat down with malsters, barley and hops breeders from across the globe to identify the correct ingredients to mix with Molson’s ancient ale yeast derived from the same primordial strand John Molson used in the 1700s,” Armstrong said.

Editor’s Note: this news comes from the same company that has just brought us “Molson Canadian 67 Session IPA“, a light beer dry hopped with fancy hops that sound all crafty. The early 90’s trend of macro beer trends is back in full force.