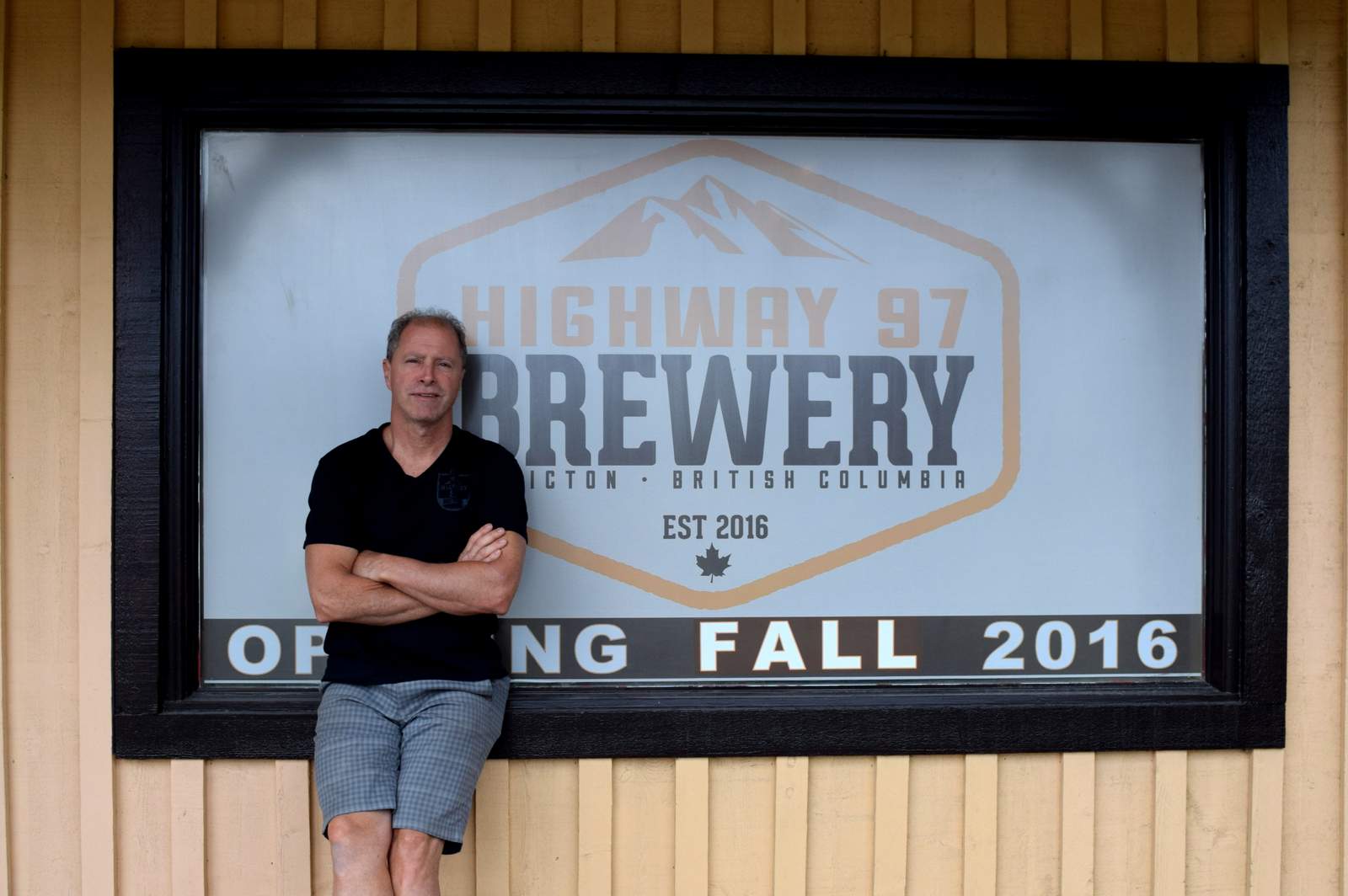 Okanagan Valley, BC:  If life really is a highway then there has been more life added to the BC Interior since Highway 97 Brewing Company is now brewing beer at their newly renovated facility at 954 Eckhardt Ave West in Penticton and is now open for tastings.  The craft beer world is growing exponentially and British Columbia is leading the way.  It only makes sense that Penticton and the South Okanagan, with a world renown collection of craft wineries, would be a big part of that growth.  The newest edition craft brewery to begin serving Western Canadian residents and visitors takes it’s name from one of North America’s most iconic transportation routes – Highway 97.  The Highway 97 Brewing Company Ltd is a small batch brewery producing a selection of premium all natural fresh hand-craft beer. 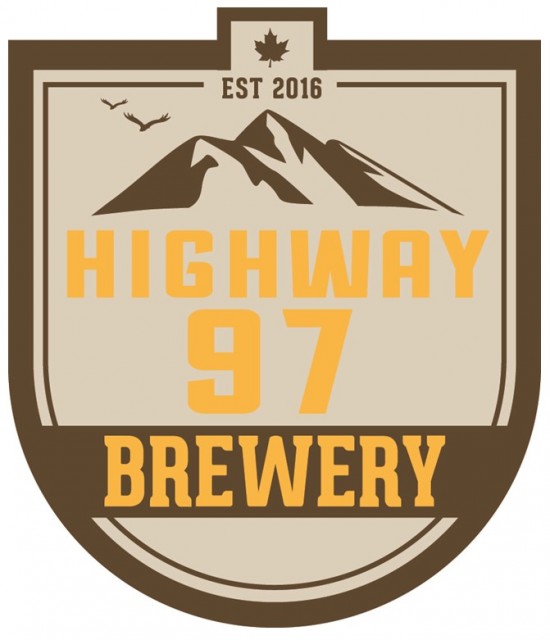 Production began in the 2100 square foot brewery this past December with Highway 97 Amber Ale, Highway 97 Red IPA, Highway 97 Pale Ale, Highway 97 Winter Blonde, Highway 97 Peated Scotch Ale and Highway 97 Premium Craft Pilsner all now in the tanks.   Plans call for 4 more products to hit the market at local government stores and private cold beer and wine stores as well as being on tap at your favourite pub or restaurant.  Highway 97 owner and President John Kapusty adds, “ we are counting on locals requesting Highway 97 beer when they are out enjoying local establishments because demand from them will ultimately determine how may establishments stock our beer.”

The stainless steel production equipment and brewhouse was all produced locally in the Okanagan Valley by Biron Stainless.  Electical was done locally with Protek Electric, all heating and cooling equipment including the glycol system used to keep fermenting and conditioning tanks at proper temperatures was by RPR Heating & Air Conditioning, lighting by The Light Choice, Windows by First Choice Windows and Doors and  construction supplies by RONA.

The name of the brewery is intended to represent the vitality of the region, the importance of the transportation network to the interior, the pride of residents and the countless recreational and lifestyle opportunities available to anyone along the corridor.  From skiing, snowboarding and golf to watersports, baseball, hockey, soccer, cycling, running, hiking to music festivals and events and everything in between, the Highway 97 corridor is a virtual playground particularly in British Columbia.  The communities along this important highway represent much of British Columbia’s interior population and provides unprecedented access to the spectacular mountains, valleys, lakes, rivers and associated recreational opportunities the Province is famous for.  Highway 97 beer will be involved in this lifestyle, the people, the events and the overall culture of this Highway 97 corridor.

The brewery uses only natural ingredients in the making of it’s beer.   From BC hops to the fresh BC water and Western Canadian malted grains that will form the basis for every batch – all products will be high quality and sourced as close to home as possible.  Each fresh batch of Highway 97 beer will be brewed in small batches so that the premium nature of the beer can be ensured and maintained.  The beer will be available in BC and Alberta licensed government and private liquor outlets and select restaurants, bars, pubs and lounges.

For further information please visit the website www.hwy97brewing.com.   Now that the brewery is operational please stop in at 954 Eckhardt Avenue West in Penticton to tour the brewery and sample the beer in our tasting room.