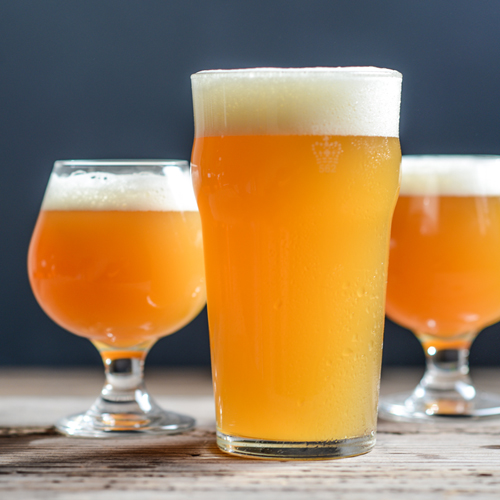 However, what you might not know yet is that the number of entries for juicy or hazy styles in their first year indicates that the haze craze has more than arrived. Just take a gander on the following stat for GABF 2018…