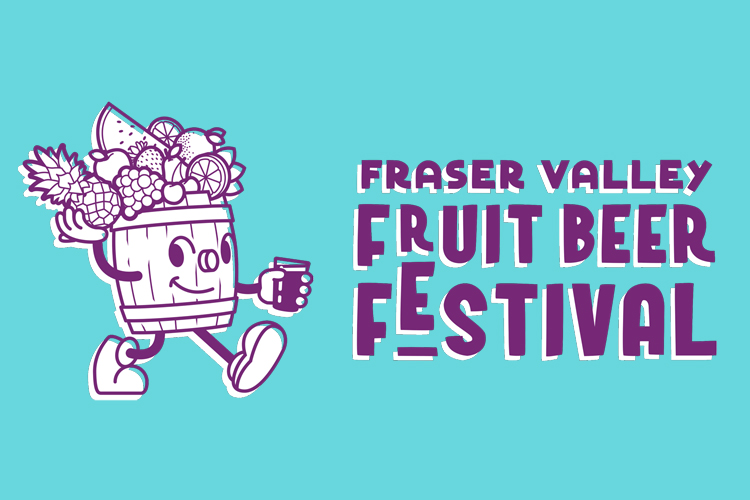 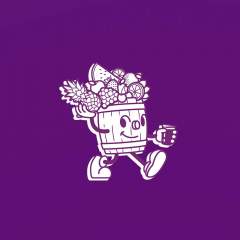 APRIL 30, VANCOUVER, BC – The inaugural Fruit Beer Festival is excited to announce the music lineup for the 2019 Fraser Valley Event! Four live bands will perform on Saturday August 24th at the redeveloped Jubilee Park in Abbotsford, offering festival-goers the space to soak in incredible live music, fresh berries, fried chicken, ice cream, and fruit beers made in collaboration with local farms.

Kicking off as the festival begins will be Kelowna talent Dan Tait, who’s sound is defined by his busy guitar, and powerful soaring voice. His songs will get your feet stomping, and your heart fluttering as he pounds out his best. Two-piece folk band Tiger Moon follows up with a barn-burning performance that features guitars, mandolin, and their pair o’ boots and big voices with influences from traditional folk, canadiana, soul, rock and even some reggae.

The Wild Romantics will deliver their explosive combination of folk, country and rock ‘n roll. The band has played Rifflandia, CMW, NXNE and Tall Tree Music Festival as well was named one of the Top 12 bands for the prestigious 2014 Peak Performance Project in Vancouver.

Critically-praised Tourist Company land their synth-heavy alternative rock on stage to send us all back to Earth, with their rhythmic complexities and big soundscapes, after an out-of-this-world day of incredible live music, food and tasty craft beers and ciders. The group won the title of Regional Champion in CBC’s Music Searchlight competition and placed third in the 2014 Peak Performance Project in Vancouver, with features on the Strombo Show and in Georgia Straight’s Best Albums of 2016 list. They will be showcasing brand new tunes from their upcoming sophomore record.

“We’re thrilled to have these extremely talented people headline our year one festival” says Mike Willis of West Craft, the organizers behind the Fruit Beer Festival and the wildly-popular Hopwired Festival, “it’s our means to have an amazing and refined list of musicians, beers and food to pair perfectly on one of the traditionally last sunny weekends of August. Dan Tait, Tiger Moon, The Wild Romantics and Tourist Company are collaborating with us to raise the bar of local music, food and drink events.”

For more information about Fruit Beer Festival or to purchase tickets for the festival, please visit:www.fruitbeer.ca