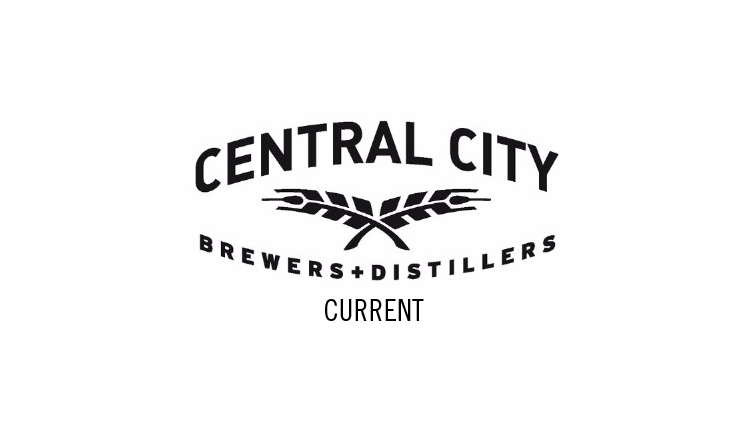 With Summer coming to an end, the time to enjoy a pint indoors with friends,
Autumn colours, and pumpkin spice everything has arrived.

We’re kicking off the season with our soon-to-be released Imperial Pumpkin Ale
and Snickerdoodle Pumpkin Ale! 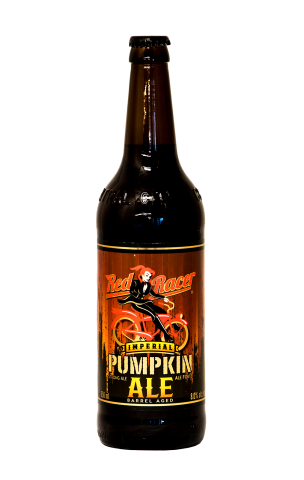 Passionately Crafting the World’s Finest Beers, Ciders and Spirits to Share with our Friends

It’s hard to believe that we opened our Brewpub a whopping 14 years ago! And shortly thereafter, our 65,000 sq. ft. brewery!

Ever since that day, we have been committed to brewing the best beer with the highest quality ingredients possible.

Last week we brewed our 4000th Red Racer beer at our Surrey brewery. With that comes the celebration of great people making great beer.

To Red Racer craft beer enthusiasts near and far – thanks for allowing us to make the beer we love to drink. 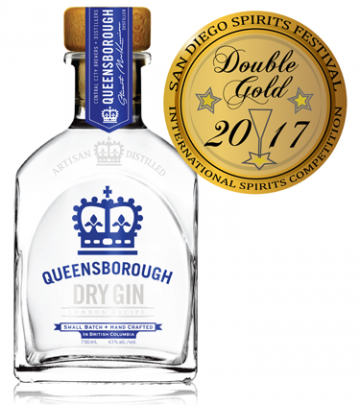 Of the 162 entries, only 81 Medals were awarded across all categories, with only 6 being awarded the Double Gold medal.

We will soon be releasing our Red Racer Snickerdoodle Pumpkin Ale as our Autumn seasonal beer release.

Like a delicious Pumpkin Snickerdoodle, this craft beer creation is infused with real pumpkin, fall spice flavour, and has a smooth creamy centre.

We will soon be releasing our Red Racer Imperial Pumpkin Ale as our second seasonal beer release.

The Red Racer Imperial Pumpkin Ale is a strong, seasonal release. Brewed with pumpkin and fall spices, this beer is a strong and intensely flavoured craft beer.

Get notified of deals, contests, product releases, updates, and much more!: