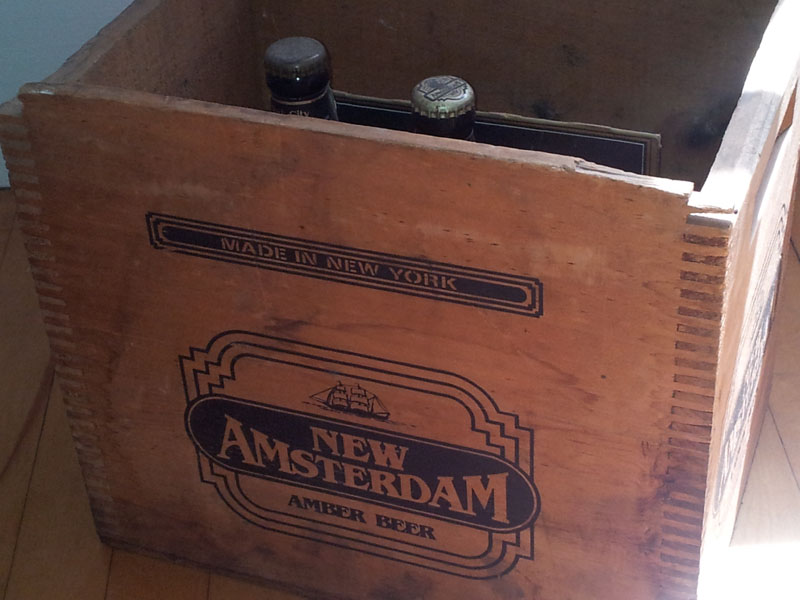 By Tom Acitelli for All About Beer Magazine

Matthew Reich’s goal for his New Amsterdam amber lager in the summer of 1982 was fairly modest.

Reich’s New York City concern ended up averaging more than 8,000 cases by its second year. Within five years, he and investors opened a gorgeous, 110,000-square-foot brewpub in Manhattan’s West Chelsea neighborhood. It had a capacity for some 30,000 barrels—or roughly 413,000 cases.

New Amsterdam, and the Old New York Brewing Co. Reich set up to run it, was a roaring success.

Beyond the commercial numbers, though, the startup that started up 35 years ago ended up having immense influence in the then-toddling world of microbrewing.

For one thing, the way Reich went about it would serve as a model for many others.