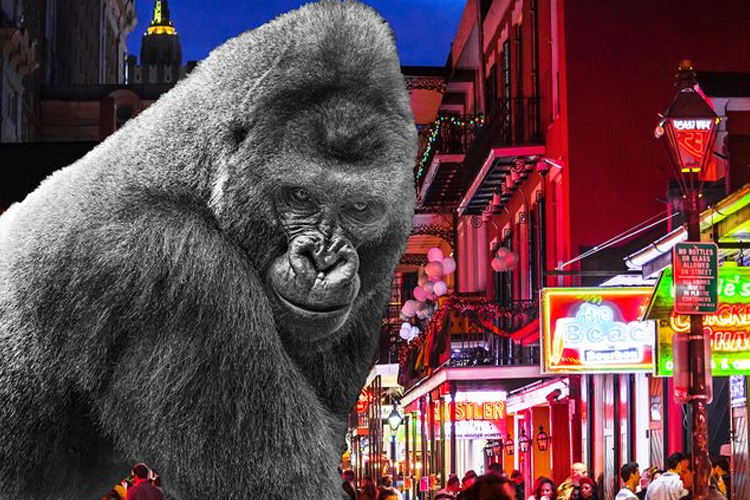 Unlike your one buddy who always gets in brawls, consuming alcohol may have helped apes to survive an existential threat. A new book from Oxford University tackles the history of alcohol use from its earliest beginnings, when great apes were likely forced by circumstance into eating fermented fruit they found on the ground.

An important distinction separated ape populations and monkey populations 10 million years ago, when this behavior is thought to have begun. Monkeys like macaques, marmosets, and spider monkeys could eat and digest unripe fruit, meaning they could get enough calories even from the tough and fibrous stuff. If humans ate these fruits, they’d likely, uh, pass through quickly without our bodies extracting much nutrition. Monkeys were outpacing apes by surviving on the equivalent of crabapples and very green tomatoes.