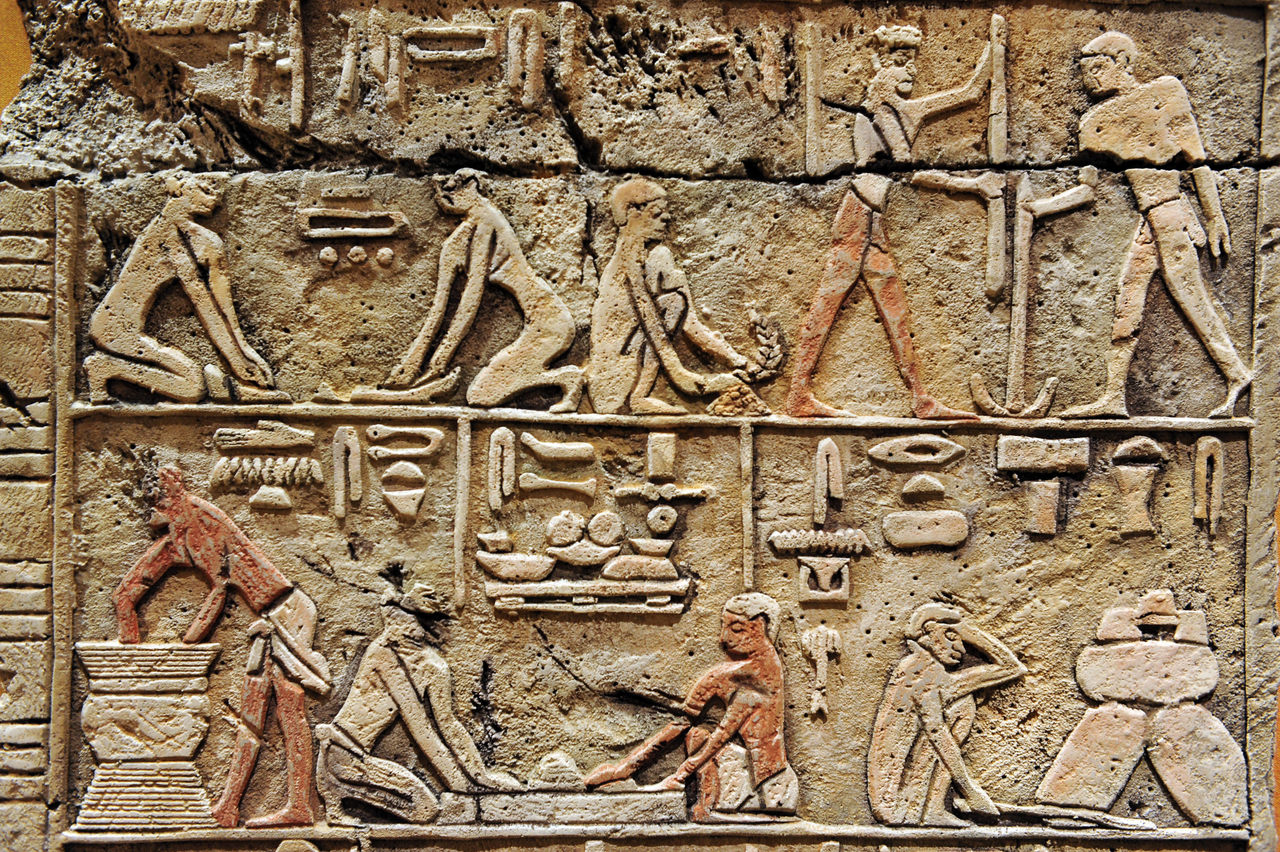 ** Vancouver Island’s Love Shack Libations is mentioned in this story by a Jerusalem-based journalist. **

One morning in May 2019, a crowd of journalists gathered around the Biratenu bar in Jerusalem, snapping photos as a bartender poured golden, frothy beer into plastic cups. The story of the beer was both new and very old: The yeast that fermented it came from a 3,000-year-old jug found at a nearby archaeological site.

“It’s actually a pretty good beer,” says Aren Maeir, an archaeology professor at Bar-Ilan University in Israel and the director of excavations at the site of Tell es-Safi. Scholarly, but determined that archaeology should be fun, Maeir, upon first tasting the beer, joked that as long as no one died from it, it would be a successful project.

Maeir and his colleagues found the jug at the Tell es-Safi site. Three millennia ago, the Philistines, a Mediterranean seafaring people, lived in the area and created and used such ceramic ware. To investigate further, Maeir joined a team of biologists, other archaeologists, and a brewer who isolated yeasts from several ancient yeast colonies discovered within jugs from Tell es-Safi and three other sites in Israel that ancient Egyptians, Assyrians, Babylonians, and Persians had inhabited or controlled. These investigations have led to many creative collaborations.

Half a world away from Maeir and his team in Israel, archaeologist Marie Hopwood, of Vancouver Island University in Nanaimo, Canada, collaborates with Love Shack Libations brewery to re-create ancient beers based on archaeological evidence. “Beer is telling us about everything from gender roles to agriculture,” Hopwood says.

Indeed, multiple breweries are now making beer inspired by ancient beverages, often in cooperation with archaeologists who want to learn more about how people used various ingredients centuries ago. In the process, these efforts may illuminate big questions about shifts in human societies and cultures.