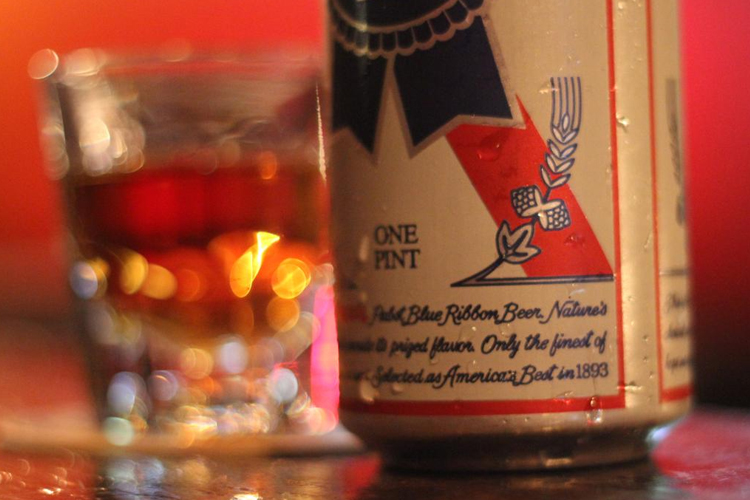 No one knows when the boilermaker was invented, but it’s on a serious upswing in Dublin right now.

Like fire, the beer-and-a-shot (or boilermaker) was probably discovered, not invented. And it probably happened somewhere between Ireland and the US. I personally like to think the combination of whiskey and beer appeared by magic, out of nowhere. Not because it was fashionable, but because it was necessary.

But in my mind, pairing whiskey and beer is just an express highway to fuckedtown. If I start downing shots with beer, you’re going to have to carry me out on a gurney. But apparently, there is a whole sophisticated level to this entire thing that I’m completely missing, and it’s on a serious upswing in Dublin.

For the Irish, the combination makes sense, since both beer and whiskey share the same DNA. “We make a beer before we make a whiskey. They’re quite connected,” Kevin Piggott, a brand ambassador of Tullamore DEW, tells me.