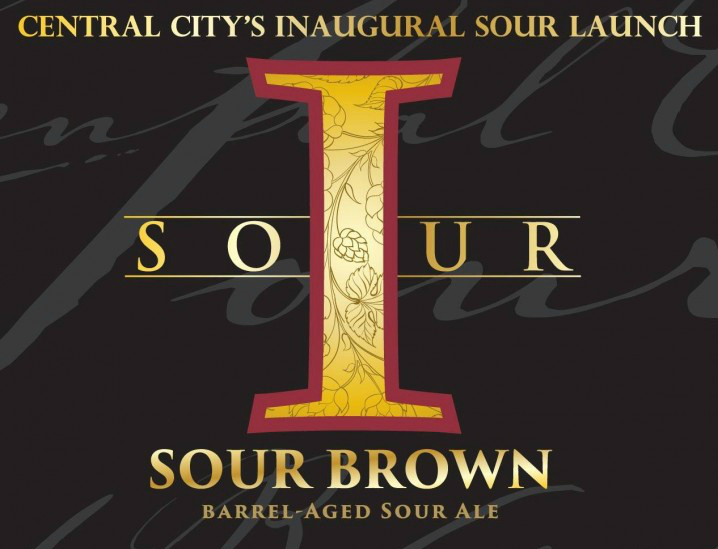 “We decided on a sour beer program when this brewery was first designed because we feel that sour beer is a relevant style for a craft brewery,” says Gary Lohin, Central City’s renowned Brewmaster. “We decided to use the Belgian method of souring the beers since it is the birthplace of this style, and used various yeast cultures to produce the unique and notable flavours, and aged them for two years in the Cabernet Sauvignon oak barrels and French oak foeders. The result is a complex flavour that balances the sour notes with a melodic malty character.”