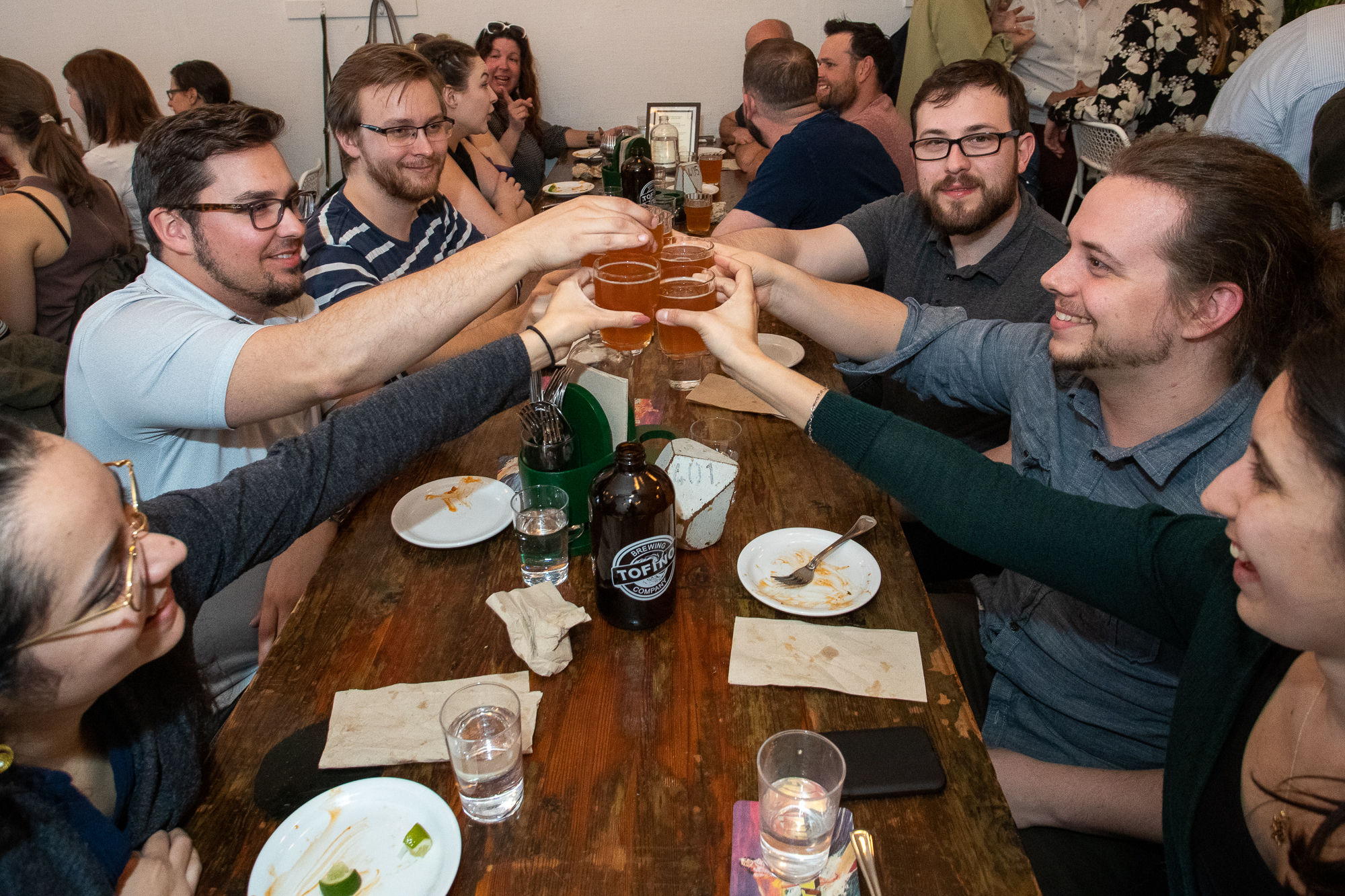 By Brian K. Smith
Tacofino’s iconic menu is served with many types of beverages in its many locations, but at its Hastings Commissary outlet there are eight taps of BC craft beer for the ultimate pairing experience. Now they’ve taken the marriage of beer and tacos one step further with a series of beer pairing dinners, running monthly until July 2019.
Read More→
Load More