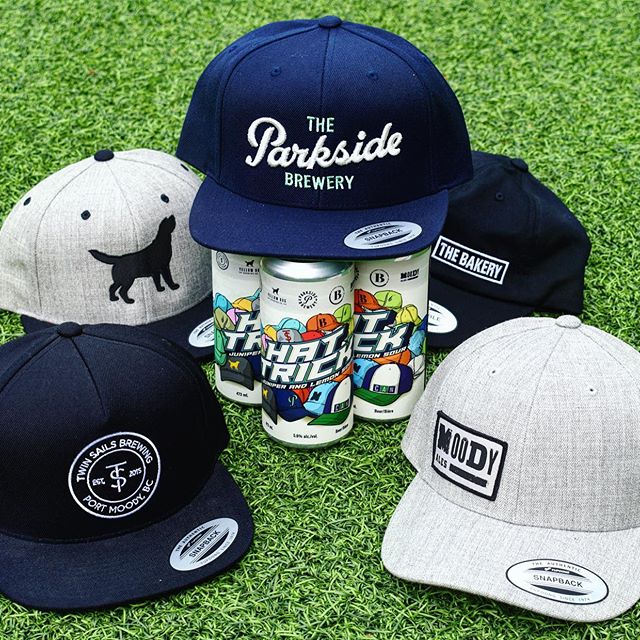 With the Provincial Health Officer advising that large outdoor events are not allowed to happen this summer, craft beer fans hoping to up their Untappd unique check-ins are looking at a pretty disappointing season.

Not all is lost though, because much like we got virtual tap room events shortly after social distancing kicked in, it looks like virtual beer festivals might be on the way to help ease the pain.

Down in the US, there are virtual festivals planned in Los Angeles, San Diego, San Francisco, Portland, Seattle, and more, where you get a case of 10 special release beers and brewery swag delivered to your house the day before the event, then you get to live-stream tastings with different breweries.

Here in BC, West Craft is considering organizing a virtual version of their Fruit Beer Fest, along the same lines. Due to our rigid liquor laws in BC, they may not be able to deliver the beer directly to you, but they would be able to coordinate customizing a mixed pack of rare and exclusive beers in collaboration with your local liquor stores.

Much like the Vancouver Island Brewing story we mentioned last week, it looks like Phillips Brewing in Victoria is buying back old draught beer from restaurants and bars (oh man, I hope it’s not still sitting in their lines), to use as the base to make hand sanitizer, which they are donating to front-line workers and community services.

The Financial Times posted an article this week about how dwindling supplies of carbon dioxide from ethanol plants may lead to flat beer. This shouldn’t be a huge concern for craft beer fans, because most craft beer is naturally carbonated by the yeast. That being said, CO2 is used in draught systems, so it might be a concern if you are getting growler and crowler fills.

There’s a number of great fundraisers going on right now, so if you have the ability, please consider donating to help others in these trying times.

On Friday, Port Moody’s five Brewers Row breweries will launch a collaboration beer fundraiser in support of Canucks Autism Network. Look out for their very refreshing Hat Trick juniper & lemon sour, in stores soon. On a related note, Central City Brewing is also donating $2 from every 12-pack of Red Racer Reign of Hops sold to their Autism Awareness Program.

Smith’s Pub in Victoria has teamed up with numerous small businesses around Victoria, to support Jesse Minty, who is doing a 24 hour indoor bike ride to raise money for local families who are struggling. I spend four hours a day on Zwift and that sounds like quite the challenge!

In Port Coquitlam, Northpaw has teamed up with Mile 37 Canning, Spin Key Media, and WestKey Graphics to help fight COVID-19 by donating proceeds of the sales of their Ring the Alarm lager towards helping families in need by supporting the School District 43 food voucher program in the local community.

Finally, Darby’s Liquor Store is donating $1 from the sale of every 6-pack of 33 Acres Brewing’s 33 Acres of Sunshine to the Vancouver Food + Beverage Community Relief Fund.