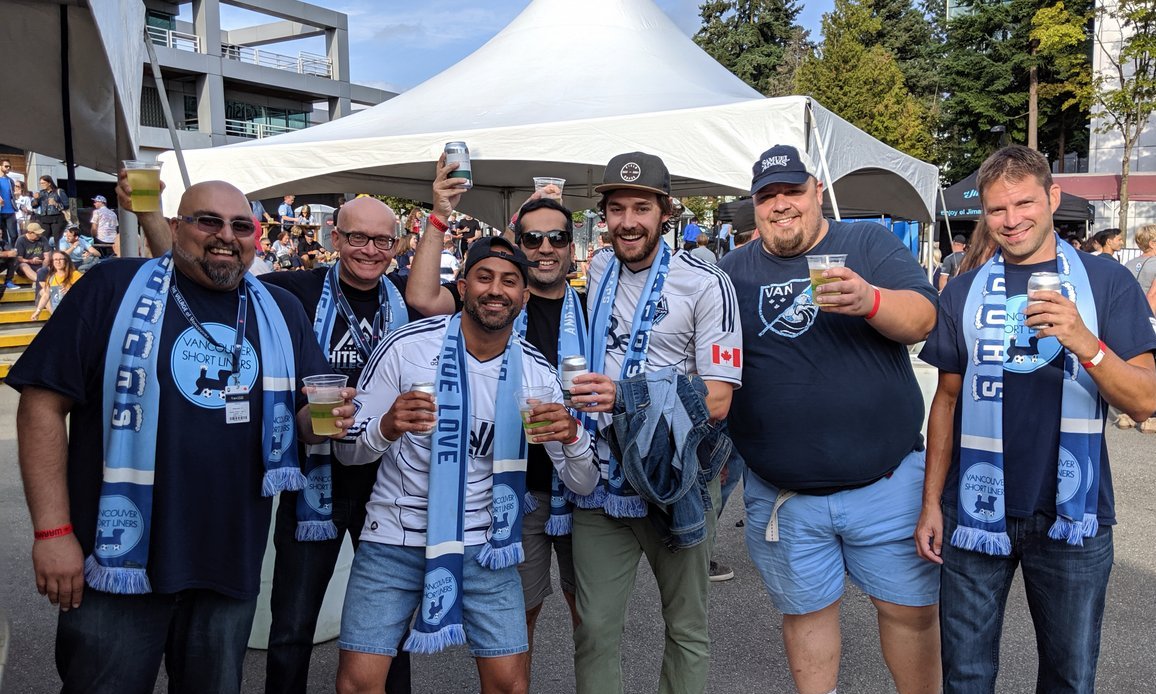 This summer, Vancouver Island Brewing released a new product and campaign called Pod Pack. In the process, they accomplished a couple of interesting things. 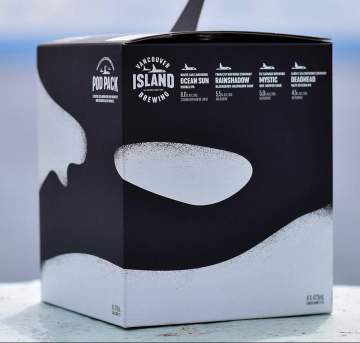 Firstly, they presented BC craft fans with an innovative collection of beers crafted in collaboration with four of Vancouver Island’s hottest young breweries. Partnering with Land And Sea Brewing, Île Sauvage, White Sails and Twin City is smart for the veteran brewery, if for no other reason than cachet. [NB: if you’re not sure how to tell whether a brewery has that “elite” reputation amongst beer nerds, read Ale/Sessions‘ recent list of Best BC Breweries for clues. Look closely and you’ll find three of those four breweries mentioned there.]

Of course it’s not just about Insta-glamour; the beer has to be good to generate word of mouth. Thanks to our partner site Beer Me BC, we have the opportunity to share some in-house reviews right here in Hopline. Scroll down to preview them, or click through here to get an opinion on the VIB and Twin City Brewing Collab – Rainshadow Sour and Land & Sea Brewing Co. Collaboration-Deadhead Hazy Session IPA.

Secondly, VIB has established locality and authenticity. They’ve involved a topic Islanders (and mainlanders) can identify with that’s obviously local to them. They’ve even named their partners, like Great Little Box Company and WestKey. In fact, you can watch a full-length documentary about the project on YouTube at POD DOC: The Making Of Pod Pack.

Last but of course not least, this is a fundraiser. $1 from each pack goes to Pacific Salmon Foundation. Vancouver Is Awesome has a good recap on how the sales will benefit both salmon and killer whale populations here.

The campaign is very on-brand, considering VIB’s logo and messaging. And that’s absolutely great; this is a perfect example of how to do business and community at the same time. There’s no reason they can’t mix, when you do it right. Pod Pack video | Pod Pack news release →

The Comox Valley’s newest brewery officially opens its doors on Saturday. New Tradition Brewing of Comox, BC invites those who can attend to come say hello, check out their lounge and enjoy some beers & snacks. View event →

Coupled with the Barn Owl Brewing grand opening this Sunday in Kelowna that we mentioned in our previous bulletin, that makes for a couple of brewery birthdays this time next year.

BC Beer Awards calls for volunteers

BC Beer Awards is looking for help from folks like you! The event is slated for Saturday, Oct 19th from 4-9pm at Vancouver’s Croatian Cultural Center. However, some shifts will start at 9am, and some will go until 10pm, or whenever teardown is complete. Volunteers earn a meal, some goodies donated by sponsors and breweries, as well as a volunteer afterparty! Volunteer application →