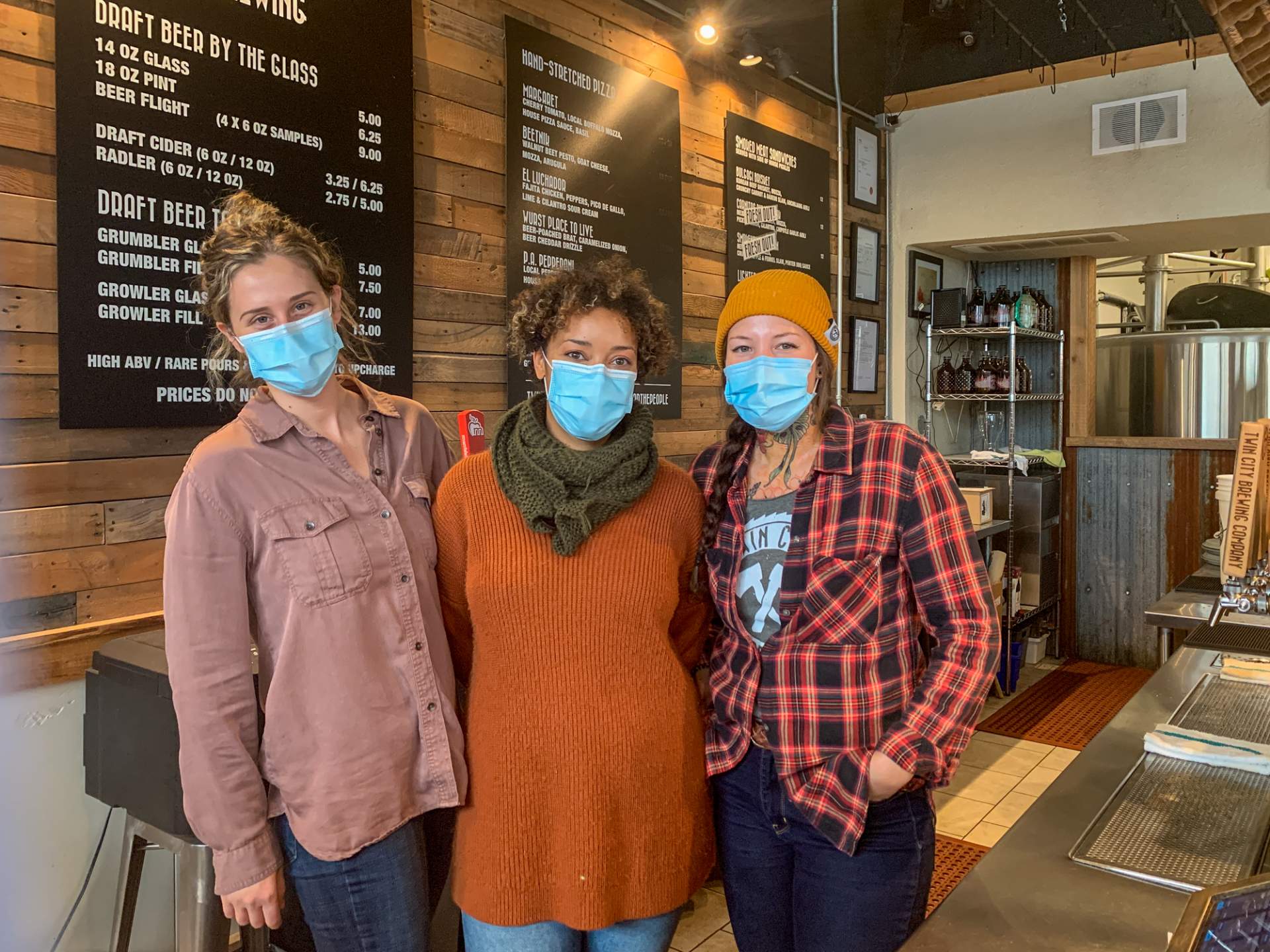 Twin City Brewing in Port Alberni has won the 3rd annual Best Brewery Experience Award, as nominated by readers of the BC Ale Trail blog. As part of their prize, BC Ale Trail has published a feature article on their site, highlighting what makes this brewery so special. Head over to their blog to check it out.

I should definitely get up there and check it out at some point. I haven’t been up island in a very long time!

33 Acres Brewing in Vancouver has released their take on Black is Beautiful. Started by Weathered Souls Brewing in San Antonio, Texas, Black is Beautiful is a collaborative effort amongst the brewing community and its customers that attempts to bring awareness to the injustices people of color face daily and raise funds for police brutality reform and legal defense for those who have been wronged.

They will be donating 100% of the proceeds of Black is Beautiful to Hogan’s Alley Society, which advocates for Black Vancouverites and is committed to daylighting the presence of Black history in Vancouver and throughout British Columbia. Find out more and contribute at hogansalleysociety.org.⠀⠀⠀⠀⠀⠀⠀⠀⠀

Three Ranges Brewing in Valemount is celebrating their seventh anniversary this Friday. To mark the occasion, they will be releasing an anniversary ale called 49 in Dog Years. they haven’t revealed what it is yet, and you can only buy it at the brewery.

Vancouver Brewery Tours has been acquired by Canadian Craft Tours, who also provide brewery and winery tours in Victoria, Kelowna, and Calgary, as well as a number of virtual events during COVID.

CCT is fully up and running. With the merger, you may see some dual-branded virtual campaigns going forward.

Down in the US, 57 senators have sent a letter to Senate leadership to ask them to pass the Craft Beverage Modernization and Tax Reform Act (CBMTRA, S.362/H.R. 1175), bipartisan legislation co-sponsored by three-fourths of the United States Congress.

I know that sounds like gobbledygook, but unless Congress acts, the current federal excise tax rates will expire on Dec. 31, 2020, which would result in many small breweries seeing their excise tax rates increase by up to 100%.

The Brewers Association is advocating for passage of CBMTRA to ensure the rates are made permanent, as well as for additional pandemic relief for breweries and the hospitality industry.